COLERAINE midfielder Darren McCauley chooses his five-a-side team plus two substitutes from the current first-team squad at The Showgrounds..

The rules are simple – Darren must choose a goalkeeper and four outfield players (not including himself) plus two impact substitutions.

After some deliberation, Darren came up with the following team.

He is the best goalkeeper in the country and he is still young in footballing terms. Will play as a professional in years to come without a doubt. 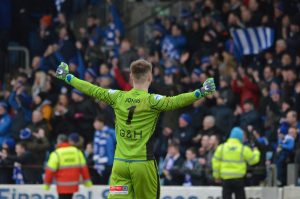 Unsurprisingly, #TheCat has been chosen to play between the sticks.

A colossus at the back. I know from first hand experience how difficult he is to get past in a 5-a-side. A real leader. 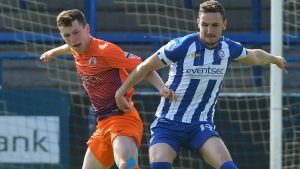 McCauley has picked Stephen O’Donnell to marshall the defence.

Lyndon is a solid defender, hard in the tackle and is getting better and better. Would work well in a five-a-side. 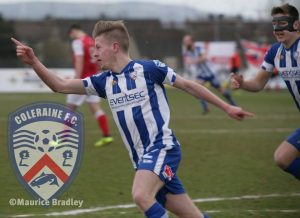 Josh has a tremendous attitude, is tenacious, strong and has a great strike. All the qualities you would want. 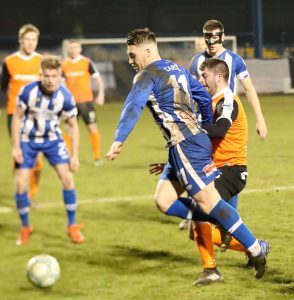 Josh Carson gets included due to his ‘tremendous attitude’ and ability.

The complete footballer – would link the play really well and score goals. 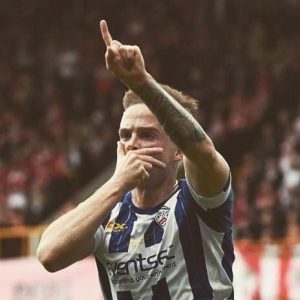 Burns has been given the striking role by McCauley.

Fast, skilful and a pleasure to play with. What a player!