The Bannsiders were represented in Tuesday’s draw as the inaugural edition of the competition gets underway next month.

Coleraine were drawn out second which means they will visit Bosnia on July 8, before hosting the second leg seven days later.

Due to pitch redevelopment plans, we can confirm that our home game will be played at Mourneview Park if travel restrictions allow. The decision on the number of permitted spectators falls under the responsibility of the relevant competent local/national authorities.

Please note that in view of the ongoing travel restrictions and in order to minimise COVID-19 related risks, the UEFA Executive Committee decided as well to not allow visiting fans to attend UEFA club competition matches and not to apply the 5% rule for visiting supporters for all 2021/22 qualifying phase and play-offs matches. No spectators are allowed for matches played in neutral venues.

Supporters are urged to keep an eye on the club’s social media accounts for kick-off times, possible ticket information for the home leg and other developments. 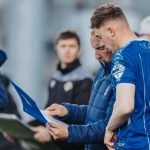 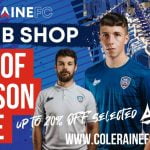 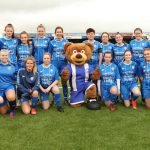