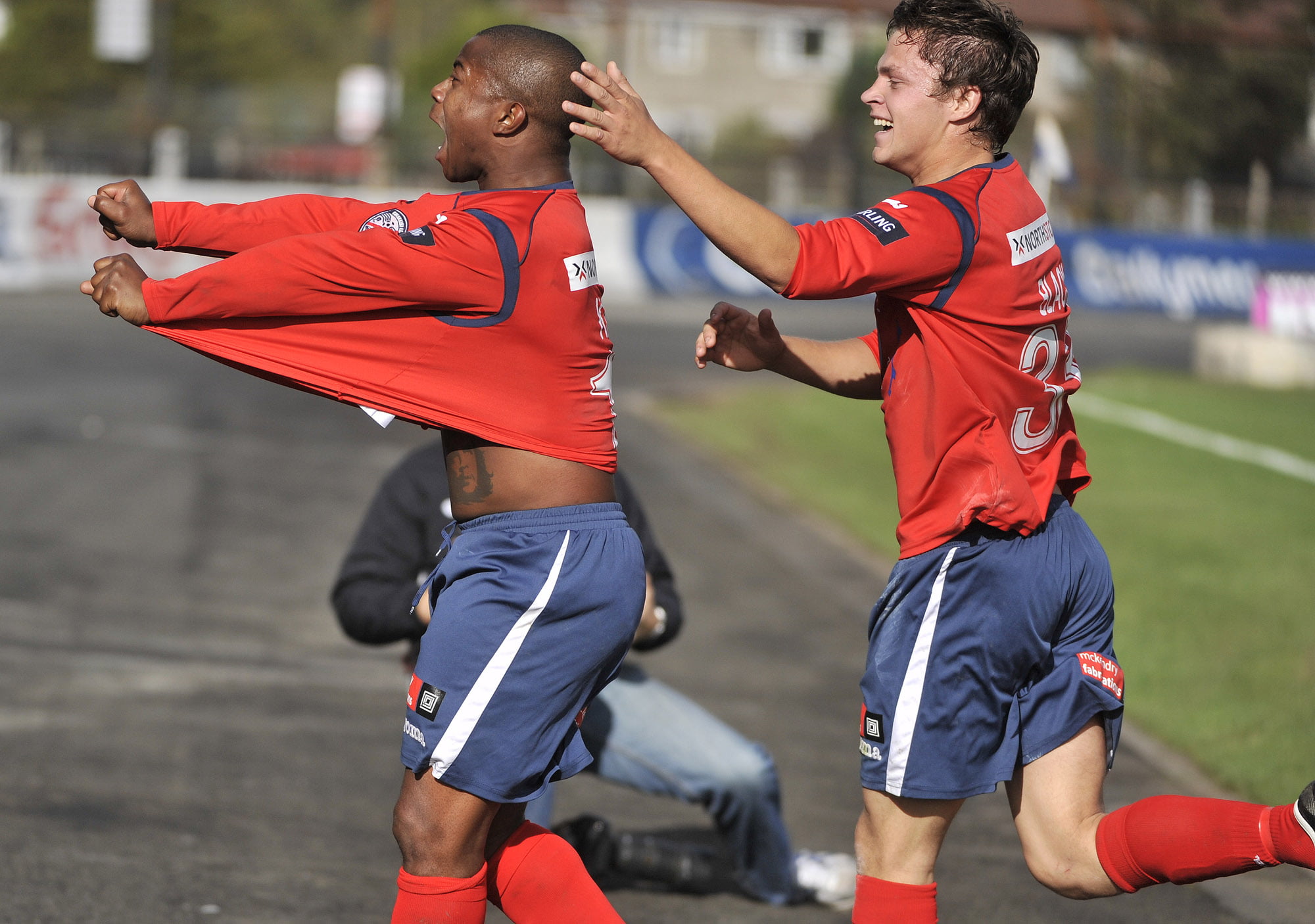 Curtis Allen fired home the opener in the sixth minute but Aaron Stewart levelled four minutes later with a glancing header from a corner.

Leon Knight shot the visitors into the lead on 21 minutes and then Stephen Lowry’s shot was deflected past Wayne Drummond by Allen in the 62nd minute.

Knight netted with a sensational finish on 61 and David Scullion scored on 88.

Former Linfield striker Allen set the ball rolling for the Bannsiders as he got the final touch after a throw-in was allowed to cross in front of the Ballymena goal.

Alan Teggart provided the corner for Stewart’s equaliser, before Knight struck home after Allen had crossed and Shane Jennings laid the ball off into the striker’s path.

Conor Downey had chances for United but Allen scored his second of the game after Johnny Black crossed.

Ryan McIlmoyle provided the ammunition for Knight’s superb finish, his fifth goal of the season.

Substitute Scullion heaped further misery on Roy Walker’s side by netting the fifth.