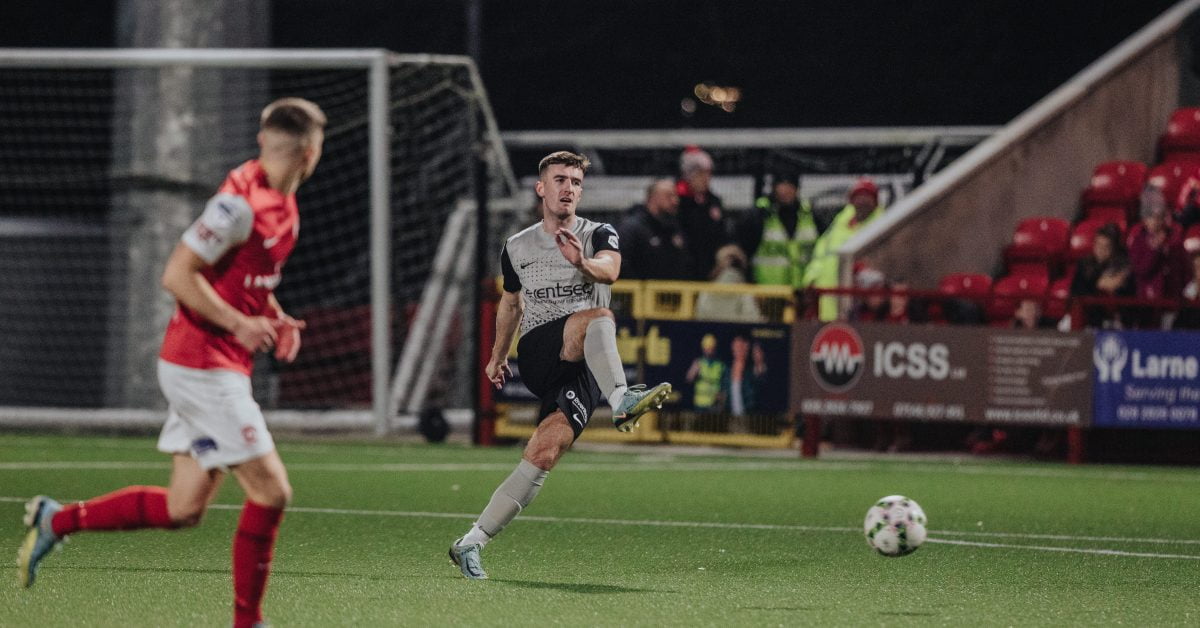 CONGRATULATIONS to Kieran Farren who has been named as the colerainefc.com Player of the Month for November…

The defender scooped the majority of the votes to defeat Conor McDermott in second, with Josh Carson and Gareth Deane joint third.

The Bannsiders kept five clean sheets throughout the month with the Stripes earning wins against Dungannon Swifts, Carrick Rangers and Larne, as well as earning a share of the spoils against Glentoran and Glenavon.

Conor will receive a token of appreciation by sponsor Clement Dealey Photography in the coming days.

colerainefc.com would like to thank everyone who submitted their vote.