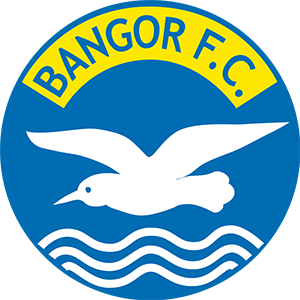 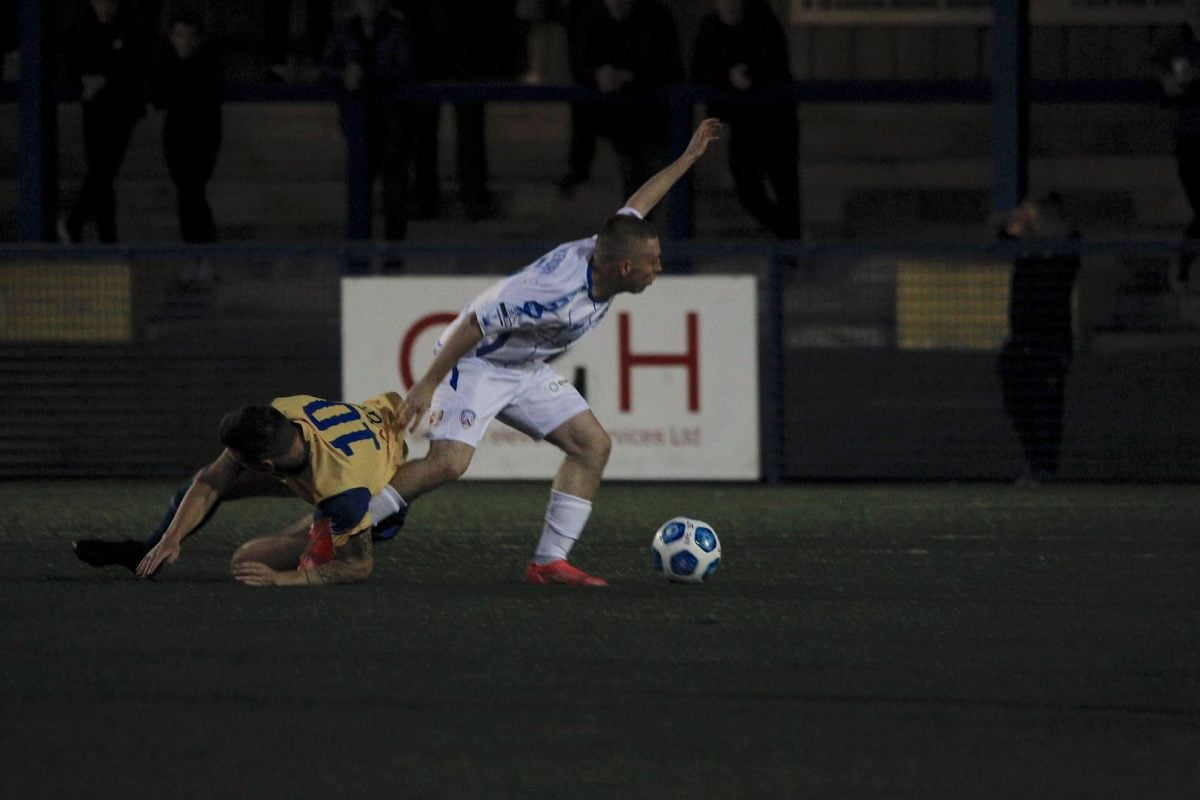 Bannsiders boss Oran Kearney made five changes to his starting line-up which included first starts of the season for Adam Mullan and Cathair Friel, with Evan Tweed, Ronan Wilson and Aaron Jarvis also restored to the starting eleven.

After Reece Neale would send an effort wide for the hosts from just outside the box, the visitors would take the lead on 16 minutes. A quick pass was threaded into the path of Friel who nutmugged a defender before smashing the ball under the body of Ben Nicholl.

A second goal would arrive just two minutes later as the lively Conor McKendry received possession on the right-hand side and the winger cut in before unleashing a left footed effort that sailed into the net via the post. If there was confusion over whether or not he meant his goal against Carrick Rangers, then there would be certainly no doubts this time around.

In a devastating fifteen minute spell, the League Cup holders added a third as good press by Coleraine meant they robbed Bangor in their own box allowing McKendry to cross for Evan Tweed who blasted home his first goal since moving to The Showgrounds.

There would be further joy for the travelling support on 31 minutes as Wilson was upended inside the box, and after a quick deliberation, referee Ross Dunlop pointed to the spot. The ball was grabbed by Friel who comfortably converted from 12 yards.

Before the half-time interval, the Stripes could have added to their lead as Glackin and Wilson both fired wide, with Rodney Brown proving to be an aerial threat from crosses into the box.

On 50 minutes, the Bannsiders would threaten once again as McKendry and Glackin combined with the latter sending a curling effort harmlessly over the crossbar.

Bangor – who travel to Portstewart this weekend in Premier Intermediate duty – spurned a glorious chance on the hour mark as a weak back header by Mullan was seized upon by Kyle Woods but the striker’s turn and finish lacked any conviction and Gareth Deane was able to save with ease.

Friel, who had failed to score for the club before the clash at the Bangor Fuels Arena, would ensure he would go home with the match ball on 74 minutes. A cross into the box by Wilson landed at the feet of the former Ballymena United man and he instinctively guided a finish into the bottom corner.

At the death, Coleraine teenager Patrick Kelly almost secured his first goal for the club as he worked the ball well with Matthew Shevlin but was unable to send his effort into the far corner.