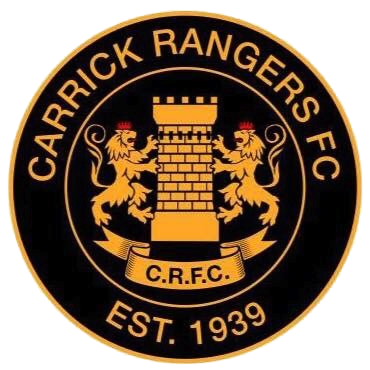 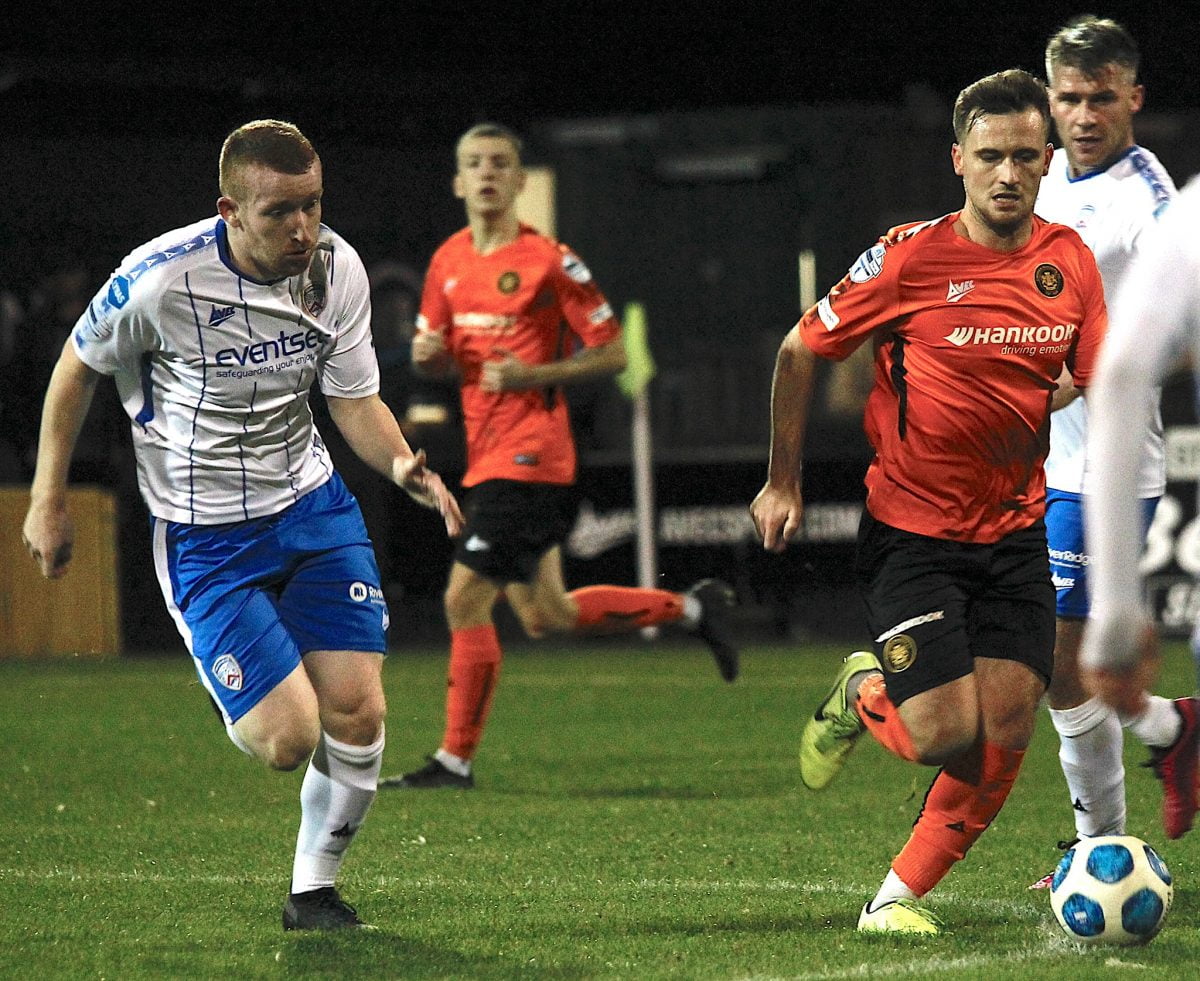 Boss Oran Kearney made three changes to his starting line-up as Adam Mullan returned to the back four at the expense of Aaron Traynor, there was a midfield role for Ronan Wilson who came in for Conor McKendry and Jamie Glackin was recalled for Eoin Bradley who was named as a substitute.

The Bannsiders would hit the front with the first chance of the game as Cathair Friel picked up possession on the right-hand side. The striker sent a delightful cross into the area and Glackin headed the ball into the path of Matthew Shevlin who prodded home from close range on 12 minutes.

In a first-half that failed to create many opportunities, the hosts would threaten as Gareth Deane was penalised for handling the ball outside the box. The resulting close range free-kick was taken by Mark Surgenor but his strike was deflected by the wall before trickling inches wide.

The second-half followed the same pattern as both sides failed to create many meaningful opportunities at the Belfast Loughshore Hotel Arena. However, Coleraine would have the first sight of goal on 66 minutes as Josh Carson was first denied by Neil Shields, before his rebound was cleared away to safety by Jim Ervin.

Both managers would turn to their bench in a hope of inspiration and it almost paid dividends for Kearney’s men on 70 minutes. A long ball up the pitch caused confusion between Shields and Ervin, with Eoin Bradley’s first touch almost ending up in a goal but his lob trickled inches wide.

The holders would ensure their name was in the hat for the next round as Shevlin bagged his second of the night – just as he did back in September. A throw-in was flicked on by a Carrick defender with Shevlin the quickest to react and pounce home for his eighth goal of the campaign.

Stuart King’s men would be afforded a glorious opportunity to set up a grandstand finish on 90 minutes as Deane was adjudged to have fouled Emmett McGuckin inside the box. The resulting spot kick was taken by Surgenor but the Coleraine stopper dived the right way to keep out his effort and preserve another valuable clean sheet.