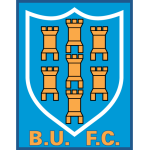 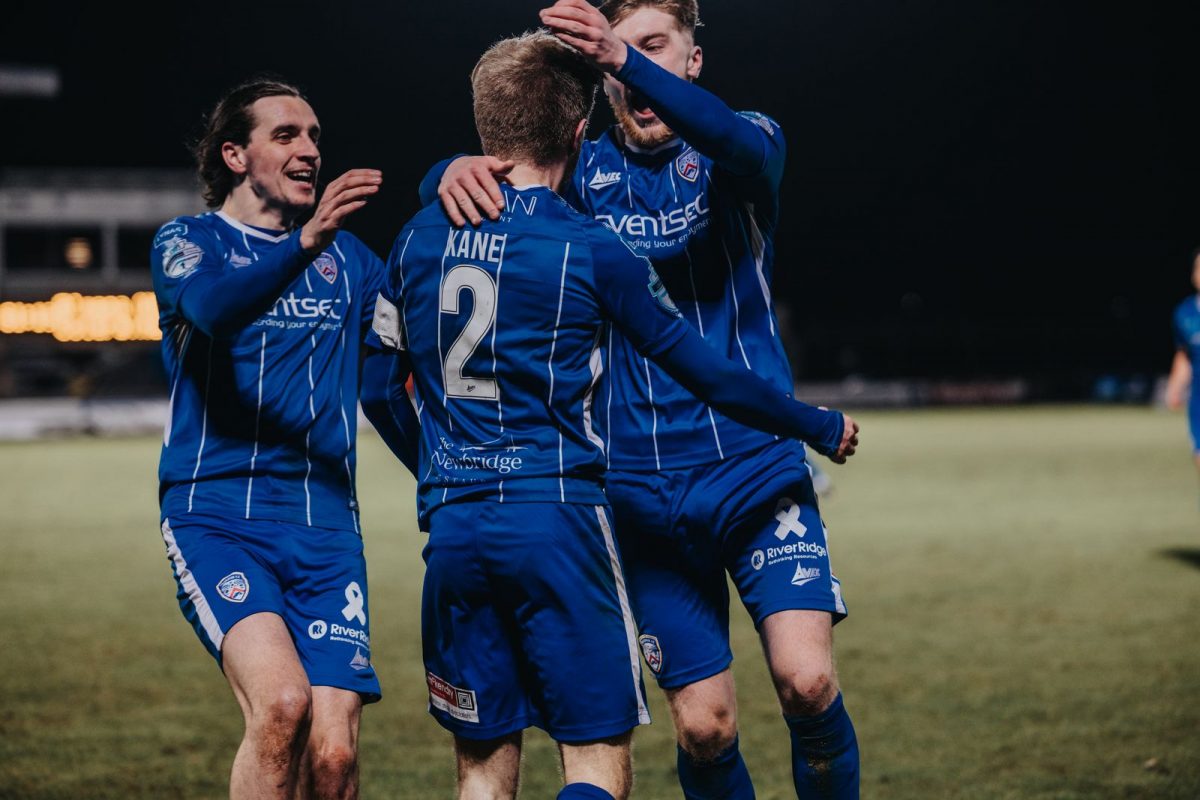 Lyndon Kane won’t forget his birthday in a hurry!

The defender turned 24 on Monday and was the star of the show as he earned his side the derby day bragging rights.

Kane’s terrific second half strike separated the teams at the end of a hard fought tussle.

Both teams cancelled each other out in a first half full of effort but lacking in quality.

Chances were at a premium at either end in a scrappy encounter.

Coleraine did have the ball in the net after just nine minutes, with Curtis Allen claiming the goal after touching in James McLaughlin’s effort but referee Tony Clarke spotted the striker had handled the ball.

McLaughlin hit the post with a 25th minute header from Evan Tweed’s cross but was correctly adjudged to be offside.

Ballymena went close after 35 minutes from a Ross Redman corner. Aaron Canning, making his 300th appearance, headed his clearance towards his own goal but Lyndon Kane was on the line to clear the danger.

Gareth Deane was forced into his first stop five minutes before the break to deny Shay McCartan who drilled in a long range effort.

With midfield congested, both teams lacked a cutting edge.

The visitors should have been in front within four minutes of the restart but McLaughlin was wrongly ruled to have fouled ‘keeper Jordan Williamson as he headed home Gareth McConaghie’s free kick.

But there was no doubt about the goal that decided the game.

Skipper Kane led by example just after the hour mark.

When substitute Stewart Nixon’s cross was headed clear, Kane pounced from just outside the edge of the box and lashed a left foot drive past the startled Williamson.

And the keeper’s night got worse deep in injury time when he was sent off for a challenge on Nixon.

Back to winning ways then for the Bannsiders who are now joint third level on points with Crusaders ahead of Saturday’s televised clash with Linfield.