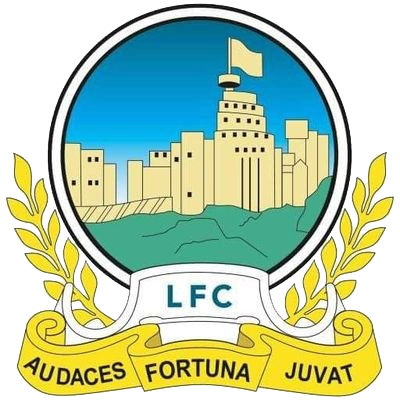 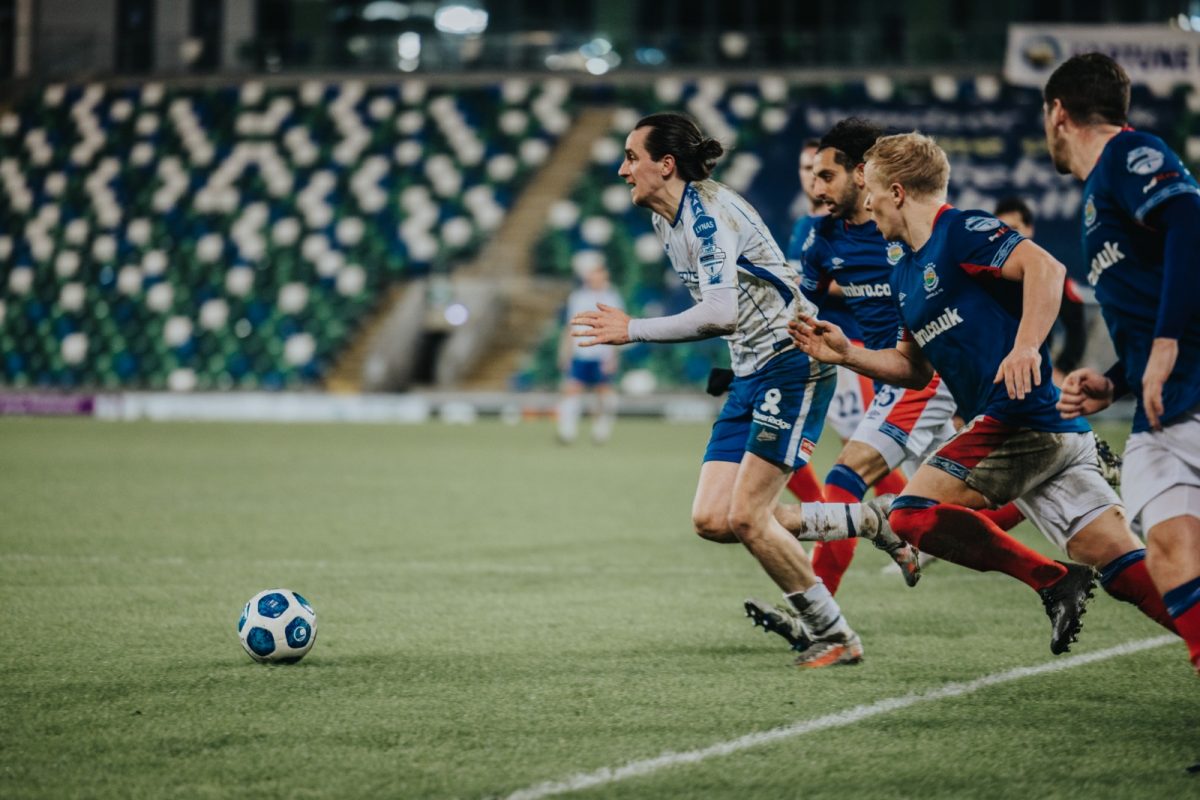 Coleraine stretched their unbeaten run to ten matches as they battled to a point at Windsor Park this evening.

They remain eight points behind the league leaders after they became the first team to stop David Healy’s outfit from scoring this season.

Despite the wet and windy conditions, both teams knocked the ball about well in an evenly contested first half.

Both defences were well marshalled and neither side had too many clear sights at goal.

Ex Blues forward Matthew Shevlin, leading the line after returning from injury, had a shot from another Nixon cross deflected into the ‘keepers arms.

Linfield threatened at the other end as Jordan Stewart fired just wide after displaying his customary close skills to evade several challenges.

And it was the home side who went closest to breaking the deadlock three minutes before the interval when Niall Quinn advanced before trying his luck but his shot clipped the outside of the post.

Kyle McClean’s only goal for Linfield was a previous winner against Coleraine whilst on loan from St. Johnstone.

And he attempted to repeat the trick after 53 minutes with a well struck drive from outside the box but Gareth Deane did well to push his effort over the crossbar.

Shane Lavery had a great chance to open the scoring after 79 minutes when he found himself in space but headed Stewart’s cross wide from close range.

But it was Bannsiders’ substitute Eoin Bradley who had the best chance of the match five minutes from time.

He was teed up following a great Jamie Glackin run but Johns got down well to block his shot.

So it’s a case if ‘as you were’ following the first scoreless draw between the clubs in eight years.