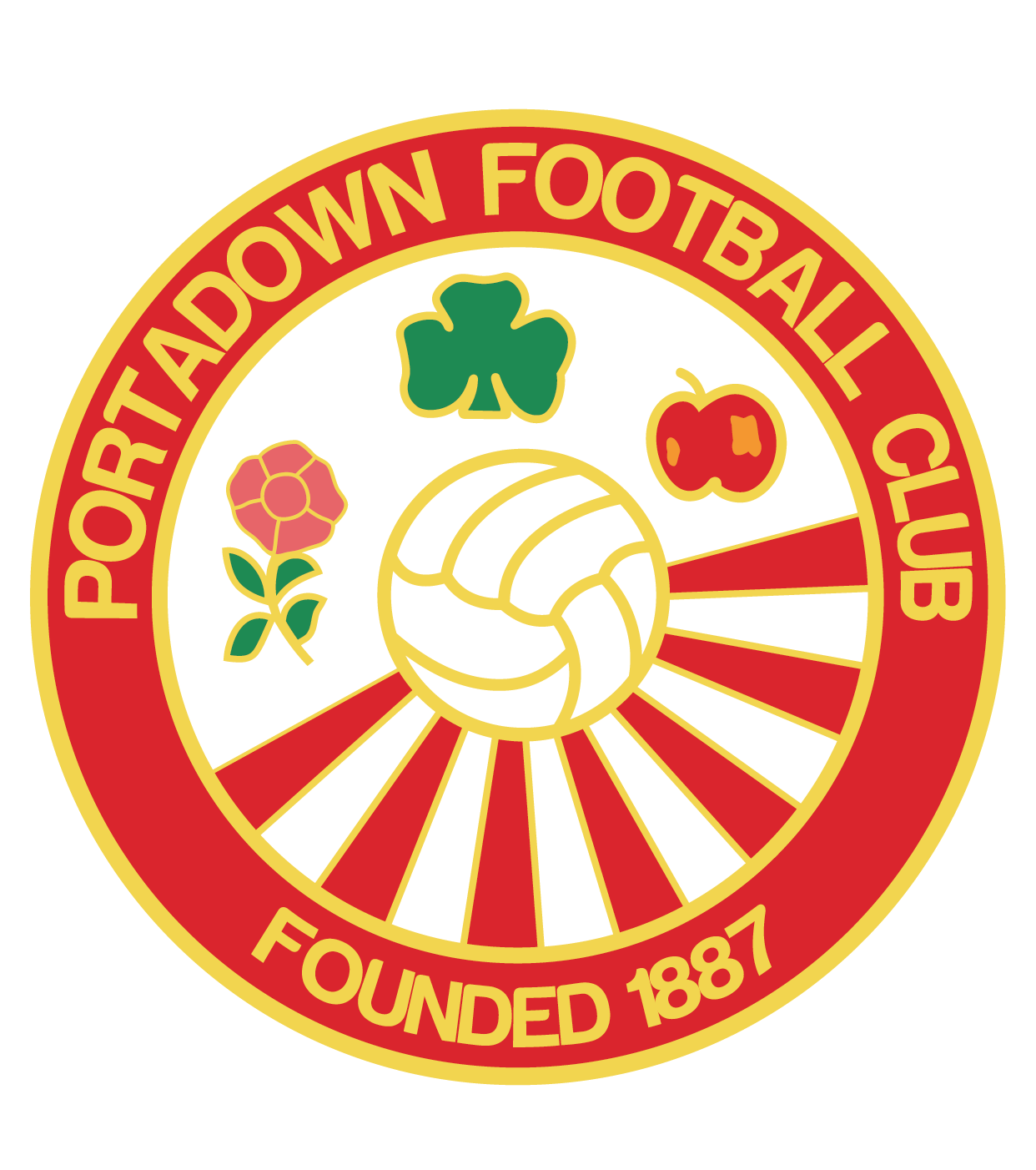 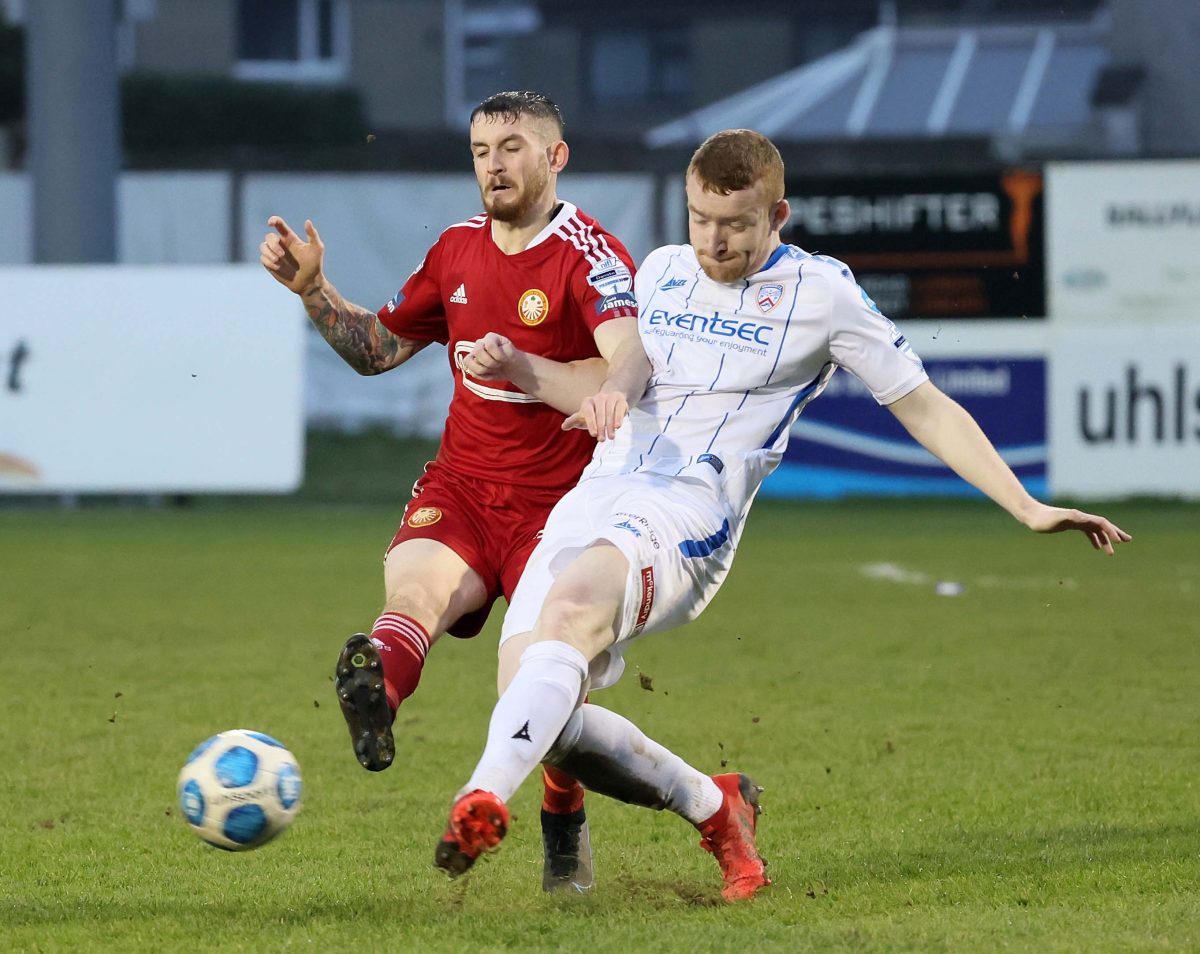 The Bannsiders made three changes from the Irish Cup win against Windmill Stars as Gareth Deane, Aaron Traynor and Conor McKendry started at the expense of Martin Gallagher, Adam Mullan and Patrick Kelly.

The first chance would fall to Coleraine on 13 minutes as a neat passage of play allowed Stephen Lowry to pick the ball up inside the box. The midfielder would send a crisp effort towards goal that called Jethren Barr into making a smart stop.

Five minutes later, the hosts would be awarded an indirect free-kick after Gareth Deane collected a back pass. The ball would be laid off to striker Adam Salley outside the area but his thunderous strike failed to find the target.

Just before the half hour mark, Coleraine would threaten again as Conor McKendry and Glackin combined to cross the ball into the box but Matthew Shevlin couldn’t direct his header towards goal.

On 39 minutes, a cross into the Coleraine box was cleared by Aaron Traynor with the ball inadvertently deflecting off Barney McKeown and going inches wide.

Matthew Tipton’s side would carve out the first chance of the second-half on 48 minutes as full-back Greg Hall had the vision to pick out Salley inside the box. The striker would be forced to take a strike from an acute angle that was always rising.

At the other end, Lowry would have another strike from distance that was comfortably gathered by Barr, before Allen lashed wide from just inside the box after being picked out by Shevlin.

The Bannsiders brought on James McLaughlin, Eoin Bradley and Patrick Kelly in a bid to find the opening goal but they failed to create that clear cut opportunity to bag all three points.

Coleraine move up to sixth on goal difference ahead of next weekend’s visit of Carrick Rangers.