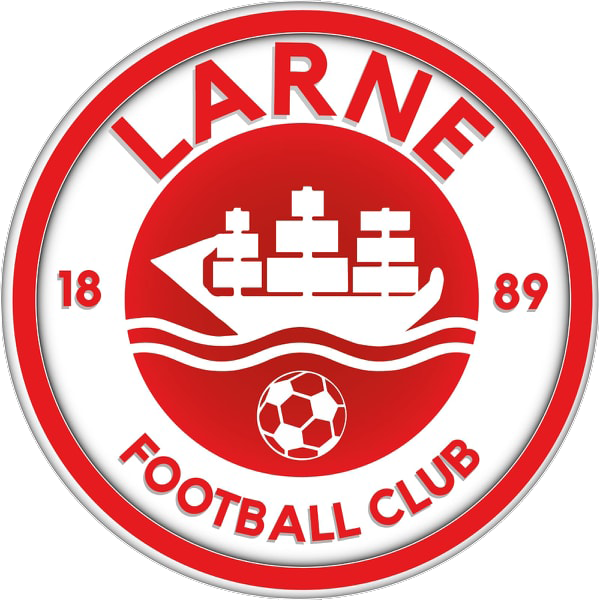 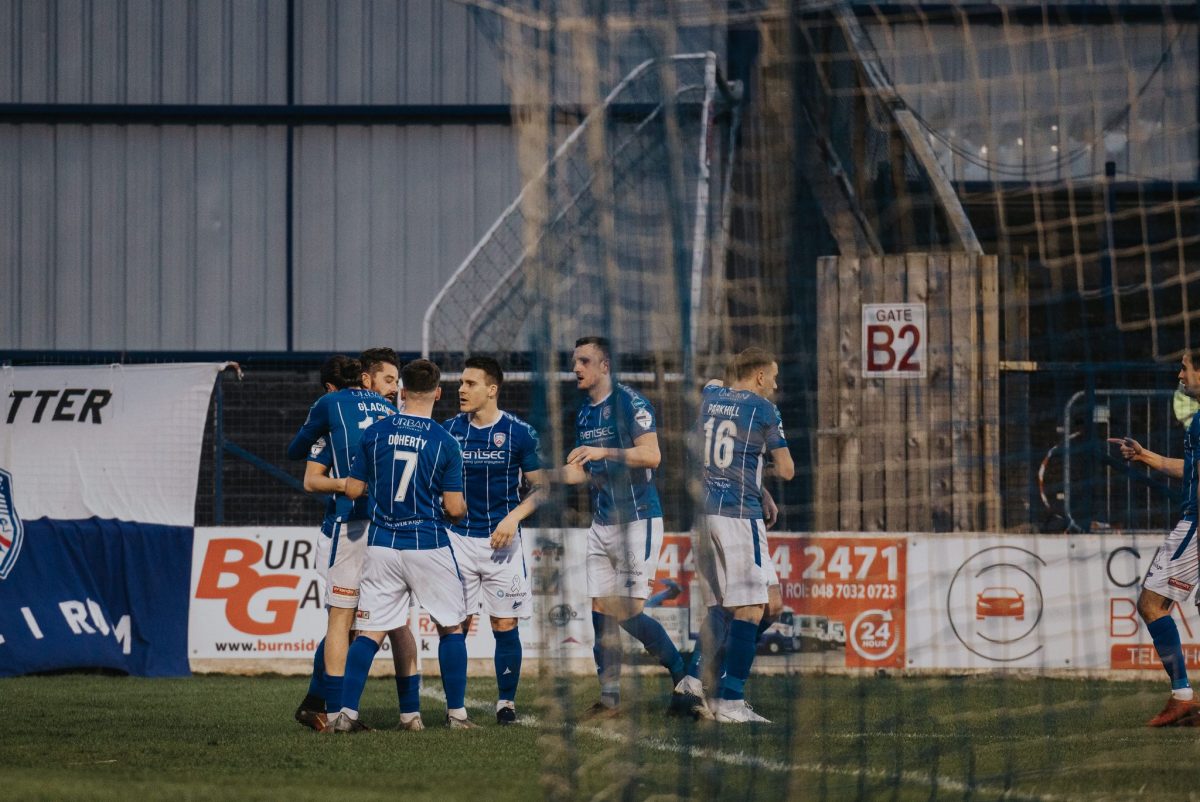 The response was emphatic as goals from Curtis Allen and James McLaughlin avenged a 2-0 home defeat to the same opponents back in November.

After seeing their unbeaten 17 game run come to an end against Cliftonville at the weekend, this was the perfect reaction.

Victory also cut the gap to leaders Linfield to seven points with a game in hand.

It was a frenetic first half and although Larne shaded the early possession, Gareth Deane wasn’t overly troubled.

The first meaningful action saw Davy McDaid fire over the top from a Dean Jarvis cutback after ten minutes.

Coleraine began to exert their authority and they were unfortunate not to open the scoring after 23 minutes.

Curtis Allen laid the ball off to Ben Doherty, whose thunderous drive from 20 yards crashed off the crossbar with ‘keeper Conor Devlin well beaten.

But just sixty seconds later the Bannsiders were in front.

Ronan Wilson delivered an inviting cross into the box and Allen rose to head home.

Larne responded to the setback well and they were denied a 32nd minute equaliser when Ronan Hale got in behind the defence too easily but his lob struck the post.

The visitors piled on the pressure… McDaid tested Deane on 33 minutes and moments later the Coleraine shot stopper brilliantly tipped another McDaid effort over the crossbar.

Deane was again called into action to keep out Hale’s long range shot.

And within 30 seconds the striker made his mark!

Jamie Glackin was the provider and McLaughlin showed both composure and class to slot the ball past Devlin.

Coleraine’s man management after extending their lead was executed to perfection.

Everyone worked tirelessly to deny Larne a route back into the contest.

The closest the Inver Reds came was when Johnny McMurray tried his hand with a well struck drive from Luke Wade Slater’s 80th minute knockdown but his effort sailed over the bar.

So the perfect response from Oran Kearney’s men and rest and recovery will be the order of the day ahead of Saturday’s visit from Glenavon.