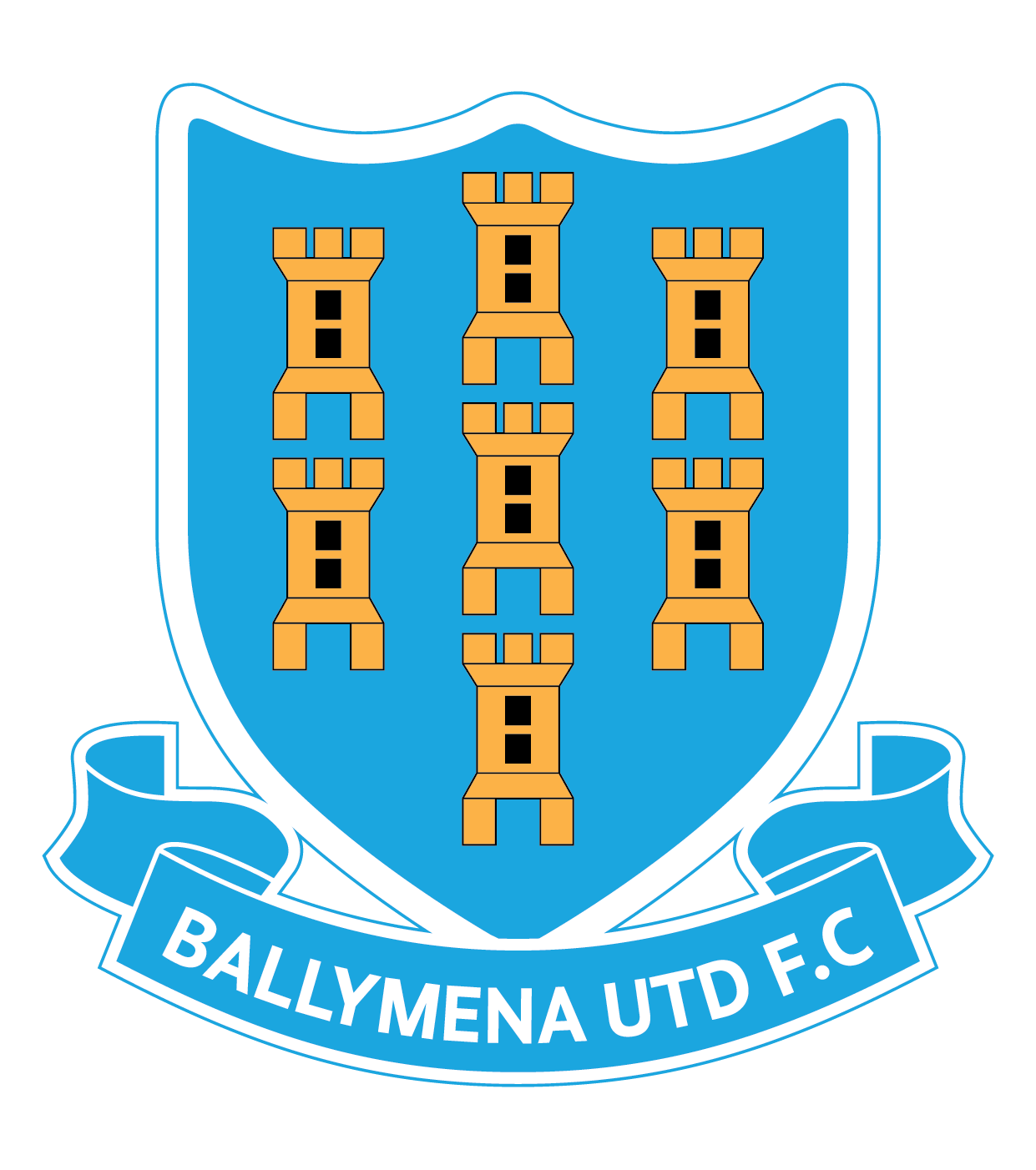 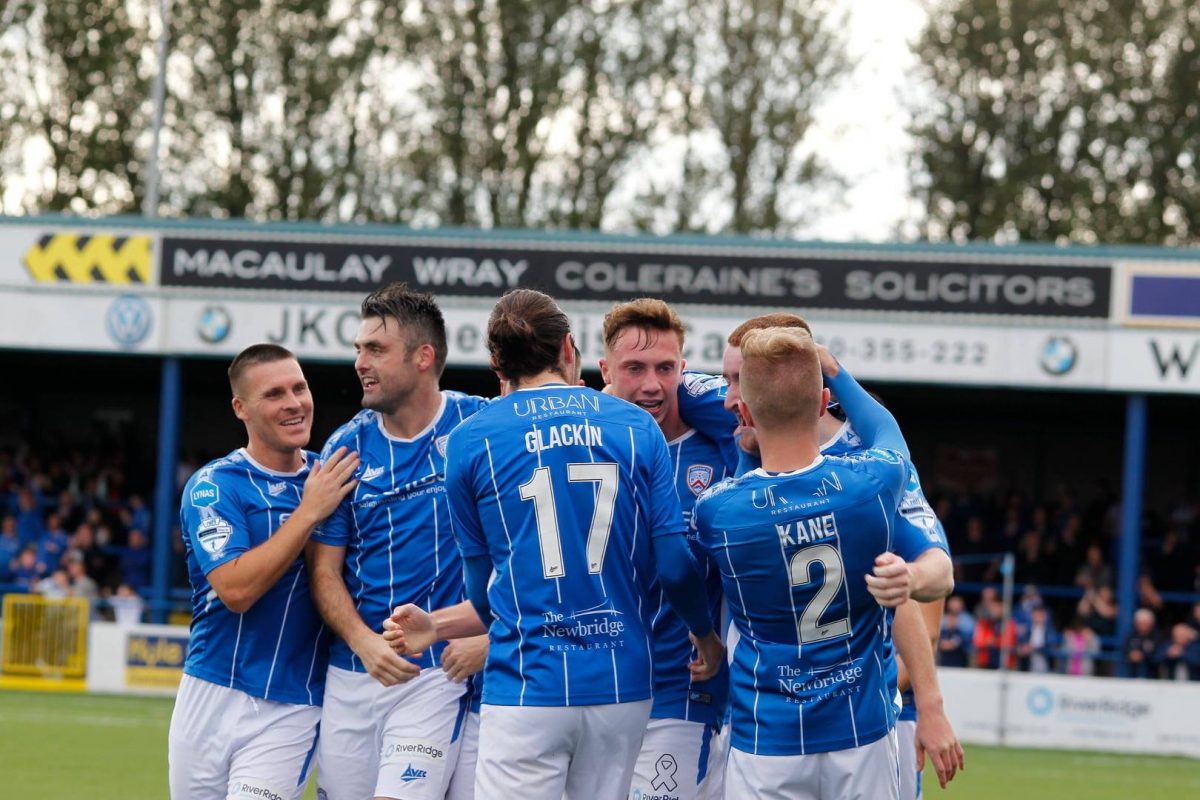 The Bannsiders only made one alteration from the win at Linfield as Eoin Bradley was handed a starting role at the expense of Ronan Wilson as Coleraine looked to make a winning start on the synthetic surface.

Oran Kearney’s side made a bright start and threatened after just six minutes as Conor McKendry cut inside from the right hand side and he drilled an effort straight into the arms of Jordan Williamson. Four minutes later, McKendry and Bradley would combine to tee up Lyndon Kane at the edge of the area but the full back struck inches wide of the far post.

After Stephen Lowry tested the gloves of Williamson, there would be a four minute delay as referee Christopher Morrison went down injured, with fourth official Steven Gregg taking the whistle.

Coleraine would continue that momentum as Bradley found the run of Josh Carson but the midfielder’s strike failed to find the target. However, the deadlock was broken on 29 minutes as Aaron Traynor’s ball into the box wasn’t cleared by the United defence and Shevlin pounced to net against his former club.

The best the visitors could muster in the opening 45 minutes was a half-chance for striker Jonte Smith but his turn and strike was comfortably saved by Gareth Deane.

The second-half took 15 minutes before springing into life as a superb cross by Ryan Waide looked certain to find Smith at the back post but Traynor was in the right place at the right time to avert the danger. Sixty seconds later, the Bannsiders would have a goal disallowed for offside as McKendry, Lowry and Kane combined to find Bradley but the linesman’s flag was raised.

The hosts knew the importance of finding a second goal of the contest and they went close on 71 minutes as Williamson was forced to tip Bradley’s free-kick around the post. The resulting corner kick was taken by Glackin with Rodney Brown’s header easily saved by the United stopper.

However, the second goal was coming and it arrived in spectacular fashion on 74 minutes. A long ball forward found Bradley and the striker used his strength and unleashed an unstoppable left foot strike that left Williamson with no chance. David Jeffrey’s side looked for an instant response but Leroy Millar lashed over from Smith’s lay off.

The icing on the cake would arrive on 83 minutes as McKendry picked out Lowry inside the box and the midfielder’s cross was stabbed home by Cathair Friel for his first goal at The Showgrounds.

A deserved three points for the Bannsiders ahead of the trip to Crusaders on Monday week.