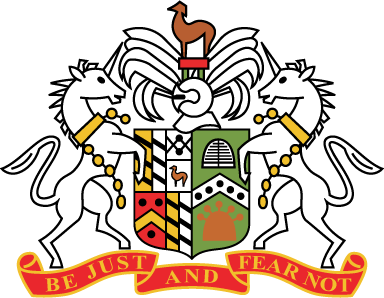 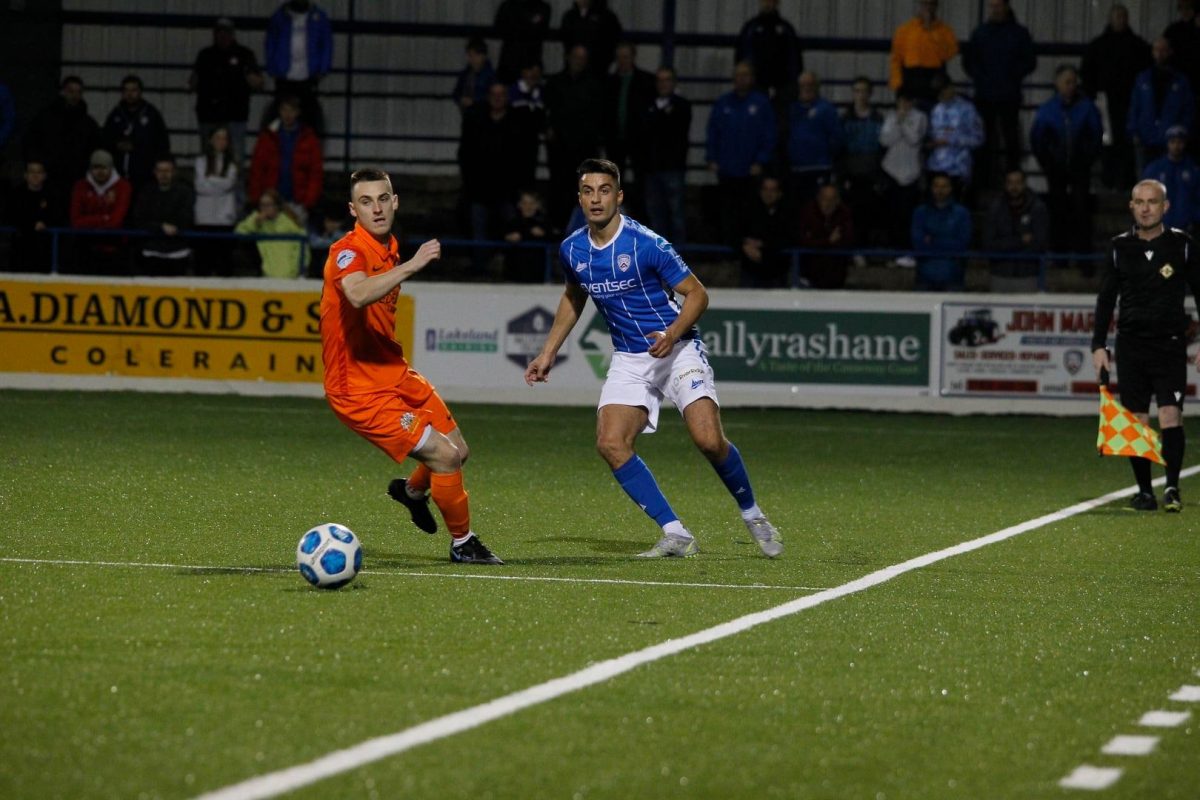 The Bannsiders made one change to their starting line-up as Cathair Friel came into the starting eleven at the expense of Jamie Glackin.

The visitors should have made the breakthrough on three minutes as Gareth Deane was able to get a hand on a header from Peter Campbell with the winger striking the rebound inches wide of the far post with the goal at his mercy.

The Bannsiders – who had won five of their last six fixtures in all competitions – threatened when Josh Carson’s strike was forced around the post by Brown. Minutes later, the crossbar would be shaking as Conor McKendry’s effort smashed against the upright, with Cathair Friel’s rebound being cleared off the line.

On 22 minutes, the post would be struck at the other end as Kyle Beggs’s rasping effort hit the base of the upright, before the same player forced Deane into a smart save from outside the box two minutes later.

Just before the half-time whistle, Michael O’Connor thought he broke the deadlock with an excellent free-kick but his 25-yard effort cannoned against the post and away to safety.

The hosts would be awarded a penalty on 47 minutes as Matthew Shevlin was brought down inside the area by Aaron Harmon. Up-stepped Stephen Lowry but the midfielder would be denied by veteran stopper James Taylor who was handed a starting berth between the sticks.

Coleraine would be left with a further feeling of frustration on 54 minutes as a cross landed at the feet of Friel, and with his back to goal, the summer signing hit a goal bound effort that was once again cleared off the line by Mark Stafford.

On 67 minutes, the Stripes had Lyndon Kane to thank as the full-back thwarted Campbell from scoring a certain goal, whilst at the other end, Aaron Traynor’s fantastic delivery looked destined to be headed in by Eoin Bradley but somehow the striker failed to make contact.

The visitors were sitting deeper and looking to threaten on the counter attack but they almost fell behind on 75 minutes as Lowry’s crisp ball was flicked on by Bradley into the path of McKendry. The lively winger took a neat touch but failed to test the ‘keeper from just inside the box.

Oran Kearney’s men went on the hunt for all three points and would carve out further opportunities as McKendry blazed over from outside the box, before the same player would cross for Shevlin but his daisy cutter was comfortably gathered.

A point for both clubs who showed plenty of endeavour but the hosts will feel they should have bagged all three.