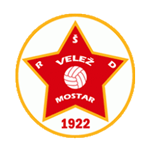 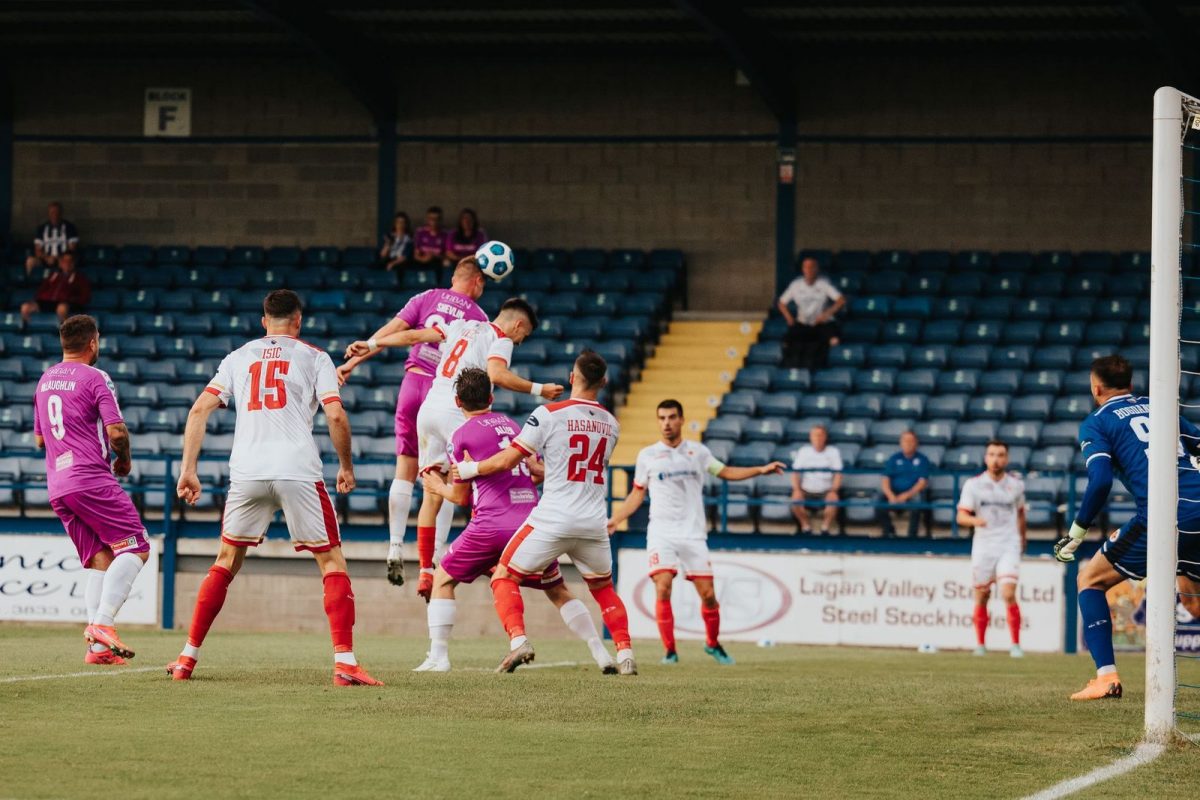 The Bannsiders would lose both legs 2-1 but put in a spirited performance across 180 minutes against their full-time counterparts.

The visitors threatened after just six minutes as a great ball into the ball by Haris Ovcina found Brandao de Souza inside the box. The Brazilian took a neat first touch, and just when it looked like he would get a strike on goal, skipper Stephen O’Donnell was on hand to avert the danger.

Four minutes later, Gareth Deane was called into action for the first time as he made a terrific stop to prevent Ovcina from making the breakthrough, before using a safe pair of hands to grab Brandao’s shot from just inside the box.

Coleraine – who made three changes from last week’s first leg – were content at keeping things tight but they nearly grabbed the lead on 32 minutes as a fantastic cross by Jamie Glackin found Matthew Shevlin but the ex-Linfield ace would be denied by the legs of Slavisa Bogdanovic.

However, Shevlin wouldn’t have to wait long for his first goal in European football as Coleraine took the lead on 33 minutes. A delightful cross field pass by Stephen Lowry found Glackin and the winger’s cross into the box met the head of Shevlin who powered home.

With the scores level on aggregate, the Bannsiders would suffer a scare before the interval as Dzenan Zajmovic was picked out inside the box but Deane smothered his attempt.

Just like the first leg, FK Velez Mostar would make two substitutions at the break but they should have fallen further behind on 49 minutes. A strong run into the box by Curtis Allen allowed the ball to land at the feet of Shevlin but he failed to find the target from close range.

This sparked the visitors into life and they threatened on 53 minutes as the skilful Samir Radovac found Zajmovic outside the area but his daisy cutter sailed inches wide of the far post. The Bosnian side, however, would level proceedings on the night sixty seconds later as Brandao cut inside and found the bottom corner via a deflection.

Mostar knew that another goal would effectively kill the tie and it almost arrived via Brandao yet again but the winger’s strike from distance failed to test Deane. On 71 minutes, it would be one of Mostar’s substitutes who would seal their passage through to the next round as a quick counter attack released Nemanja Andusic at the edge of the area and the midfielder hit a crisp finish into the bottom corner.

The Bannsiders knew that they needed to score twice to send the game into extra-time and their best opportunity to set up a grandstand finish arrived at the feet of Lowry but Bogdanovic saved with his feet.

Unfortunately, there would be no European fairytale run for Kearney’s men this time around and attention now switches to the start of the 2021/22 campaign.