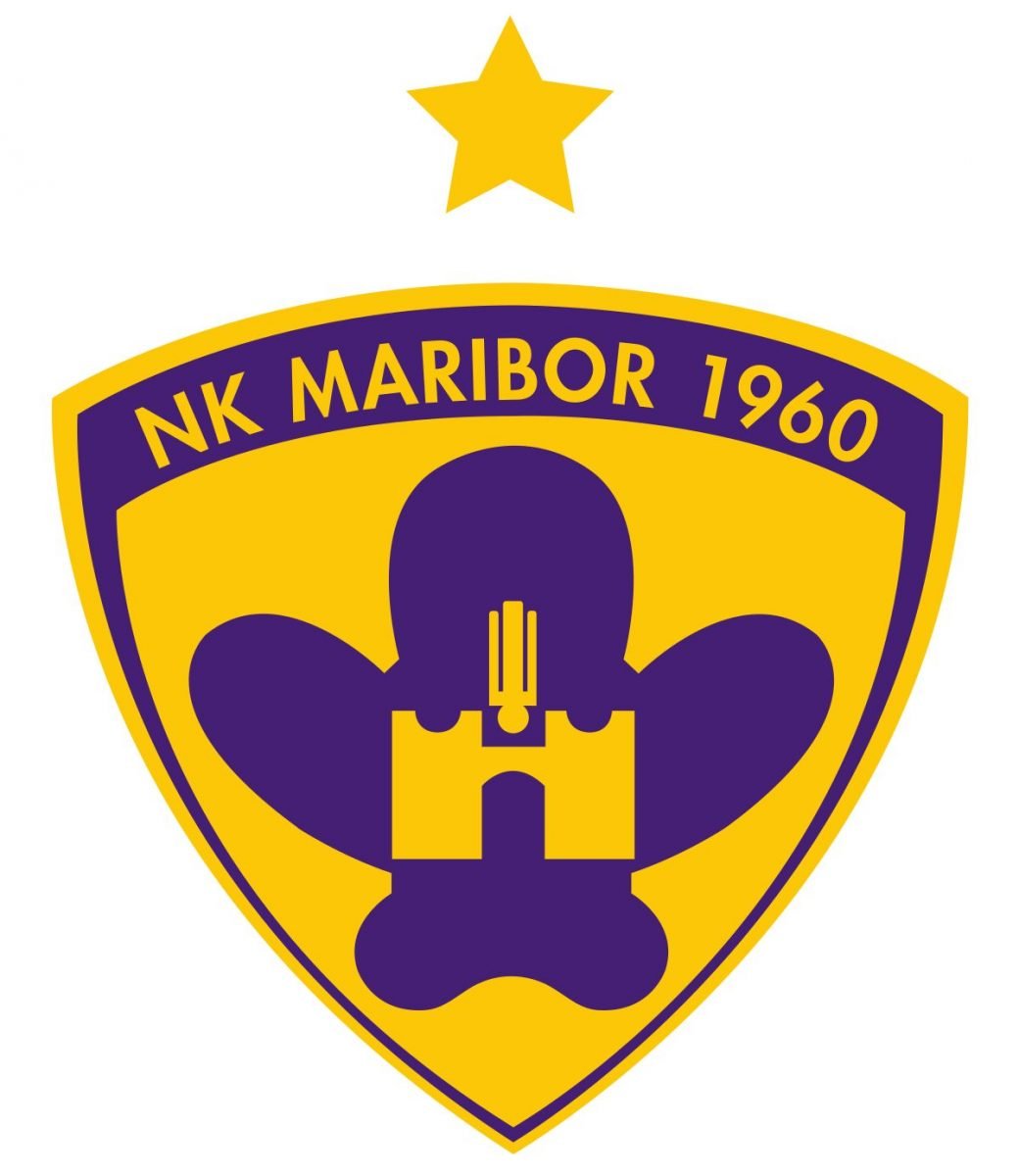 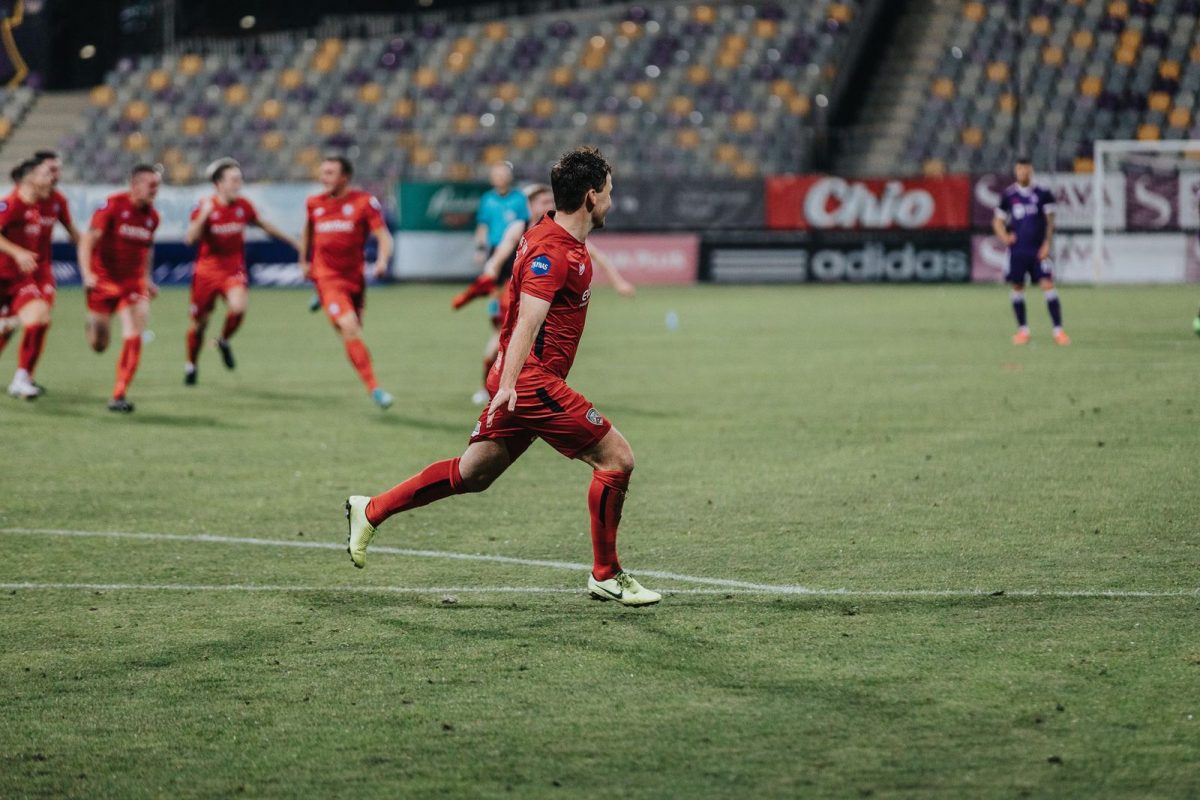 James McLaughlin produced another deadly finish on the European stage to fire the Stripes ahead but his effort was equalled in a matter of minutes as Rudi Pozeg pulled NK Maribor level to send the game into extra time.

The match was to be decided by spot-kicks which worked to Coleraine’s advantage as Ian Parkhill, Lyndon Kane, Gareth McConaghie, Eoin Bradley and Ben Doherty kept their composure to secure Coleraine’s place in the second qualifying round of the Europa League.

The first chance arrived in the opening minute as Stephen Lowry – who made is 250th appearance for the club – crossed for Josh Carson but his header drifted wide of the far post.

Gareth Deane pulled off a phenomenal save minutes later to keep the scores level. The stopper diving high to his right to prevent what looked like a certain goal from Rok Kronaveter.

The home side appealed for a penalty on 16 minutes as they felt Aijosa Matko’s strike from a well-worked corner was blocked by the arm of Aaron Canning. However, Norwegian referee Kai Erik Steen waved away the appeal.

After a positive second half display against La Fiorita last week, Stewart Nixon continued his rich vein of form looked lively early doors, getting Oran Kearney’s side up the pitch at every opportunity in what was a disciplined performance in the opening exchanges.

Coleraine equalled their opponents in the opening 45 minutes and were rewarded for their efforts as they managed to get in level at the break at Stadion Ljudski vrt.

Oran Kearney’s half time team talk paid dividends as his side continued to battle after the restart. Coleraine’s efforts were to be rewarded after the hour mark as James McLaughlin stole the headlines with another exquisite finish on the European stage to fire the Stripes ahead.

Kearney’s men soaked up the pressure which meant the game was to be decided in extra time.

The home side missed a penalty in the first half of extra time as substitute Amir Dervisivic smashed his effort off the crossbar from the spot before the Coleraine defenders mopped up the danger by clearing the ball to safety.

Second-half substitute Marcos Tavares threatened for the home side as they looked to grab the advantage.

Eoin Bradley, who was also introduced from the bench, had an immediate impact, hustling and bustling upfront in the hope of clinching an important winner for Coleraine.

Despite the best efforts of both teams, the game headed into extra time as neither side was able to clinch the win after 120 minutes.

Tavares went close for Sergej Jakirovic’s side before Coleraine winger Josh Carson tried his luck with a dipping shot which drifted over the crossbar.

Deane was the hero once again as he produced another wonder save during extra time to keep the game level which gave further glimmers of hope that the Bannsiders could get the job done against quality opposition. Initially, Stephen Lowry made a great challenge but the ball broke kindly to veteran frontman Tavares who crossed for Mesanovic but Deane was equal to the effort.

Ian Parkhill and Bradley both had efforts saved in the minutes that remained before the game was eventually decided on penalties, with Doherty converting the vital spot kick from 12 yards to earn Coleraine their first European victory away from home since 1970.