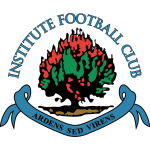 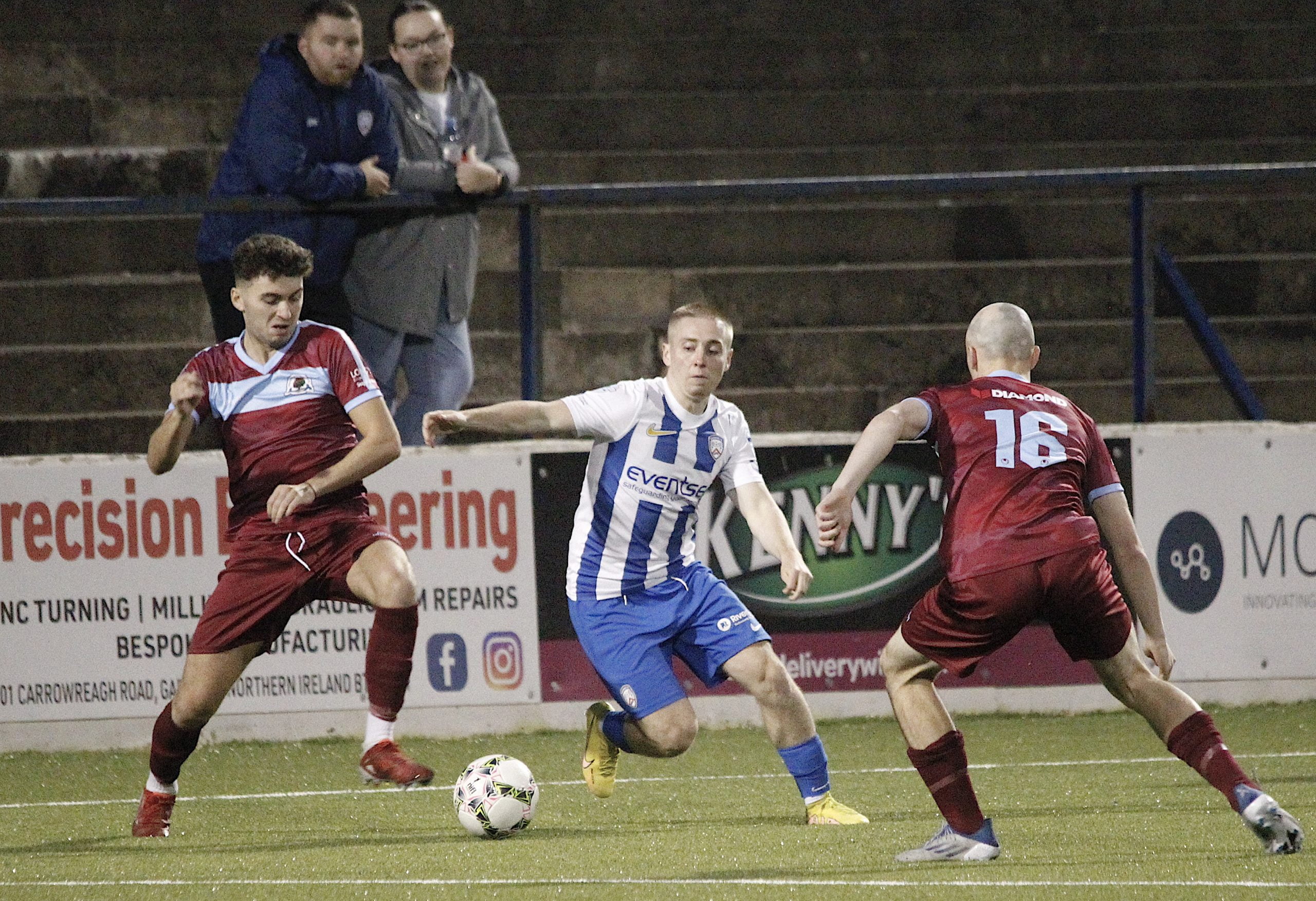 The Bannsiders made wholesale changes for the contest with only Aaron Jarvis and McKendry retaining their shirts from the weekend defeat to Glentoran.

Coleraine would make the breakthrough on 12 minutes as neat play just outside the box by Jarvis and Doherty teed up McKendry. The winger would evade several challenges before striking the ball into the bottom corner.

On 16 minutes, McKendry would be in the heart of the action again as his cross was headed over by Jarvis, whilst at the other end, former Coleraine midfielder Cormac Burke drilled an effort over the crossbar.

The final chance of the half would see the Bannsiders go close again as McKendry went on a long solo run and his powerful strike produced a good save from Gareth Muldoon.

After the Stripes would be forced to bring off Michael McCrudden and James McLaughlin, they would double their lead on 50 minutes and in fine style. The ball was worked inside the area to McKendry and ex-Ipswich Town trainee had the vision and composure to delightfully chip Muldoon.

The match ball would go home with McKendry on 66 minutes as the wide man once again showed great footwork inside the box. The Carnlough native managed to drill a strike into the top corner despite a sea of Institute bodies to make it 3-0.

The Stripes could have put the bed game to bed with chances thereafter as Jarvis dragged a strike wide before the same player would set up Garbhan Feeney who also failed to find the target.

However, Institute – who had won their first game of the campaign last Saturday – made it sure it would be a nervy finish as they scored twice in a quick-fire four minute spell. The first was on 81 minutes as Jamie Dunne capitalised on a defensive mistake before Jack Coyle came off the bench to fire into the back of the net four minutes later.

Remarkably, the visitors will feel they should have taken the game into extra-time as Dunne weaved his way into the Coleraine penalty area but the speedster blazed over from an acute angle.

A job well done by the young Bannsiders who have a semi-final to look forward to.