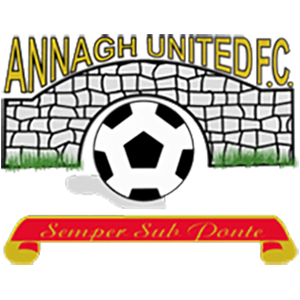 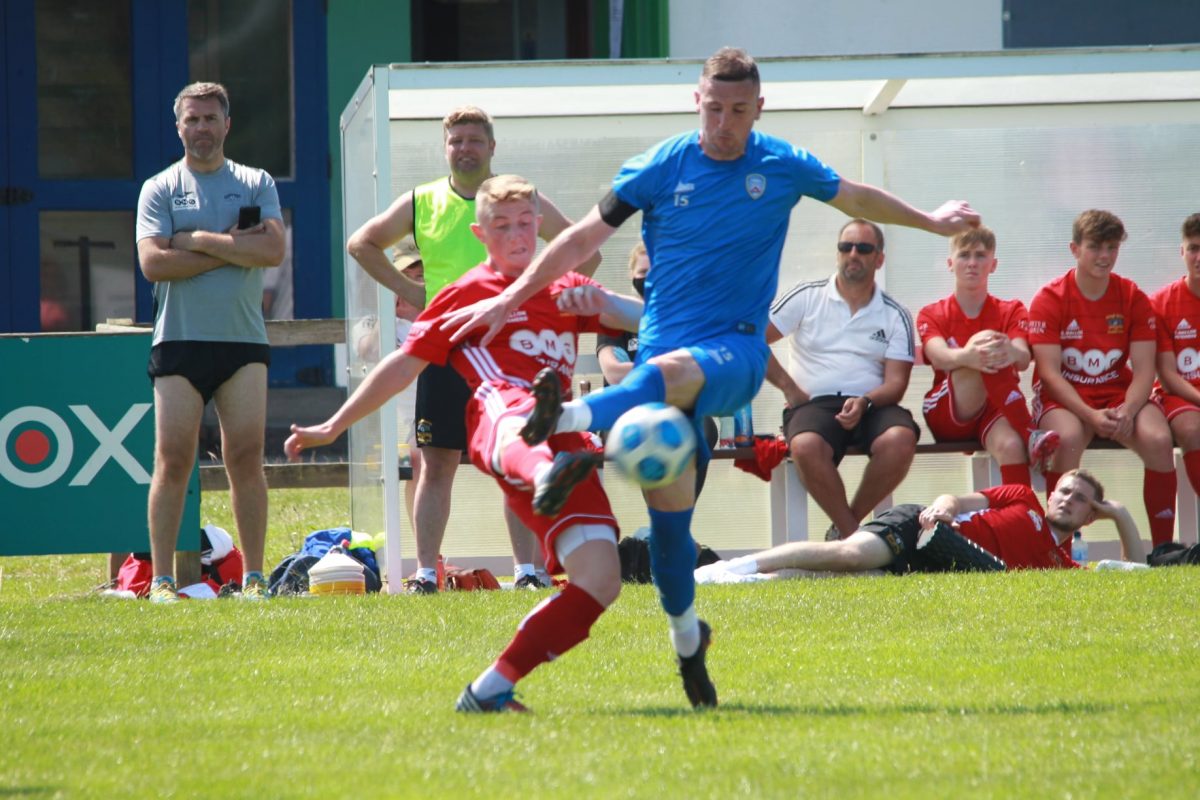 On a sunny afternoon in Coleraine, it didn’t take long for the visitors to make the breakthrough as a long throw into the box by Craig Taylor was headed into the net by Lee Upton after just two minutes.

The visitors had several players with Irish League experience with the likes of Ryan Harpur, Robbie Norton and Niall Henderson in midfield, and they dictated all the early proceedings as Taylor’s dangerous cross missed a vital touch at the back post.

After a water break and just before the half hour mark, the Bannsiders threatened as a superb cross from Curtis Allen found James McLaughlin inside the box but his downward header was saved by the legs of the Annagh ‘keeper.

The visitors – who are currently in the NIFL Championship – should have doubled their lead before the half-time whistle as Harpur was sent clean through on goal. The ex-Dungannon Swifts ace tried to round the ‘keeper but McDowell done well to avert the danger.

The Stripes made a good start to the second-half and almost pulled level on 47 minutes as a strong run and cross from the lively Tosh met McLaughlin at the back post but the marksman miscued his effort wide of the far post.

Minutes later, Upton was on hand to clear his lines after Coleraine looked certain to score through a strong run and cross from Aaron Traynor. That would prove to be vital as his intervention released Peter Duffin in attack and he cleverly lobbed McDowell from distance to double the visitors’ lead.

On 68 minutes, Coleraine would create another chance as a fantastic cross from Lyndon Kane met Allen inside the box, and despite pleas for offside, the referee played on with Allen drilling wide from close range.

After Allen would have a free-kick comfortably saved, the striker would once again fail to find the target from another Kane cross as his header trickled wide of the far post.