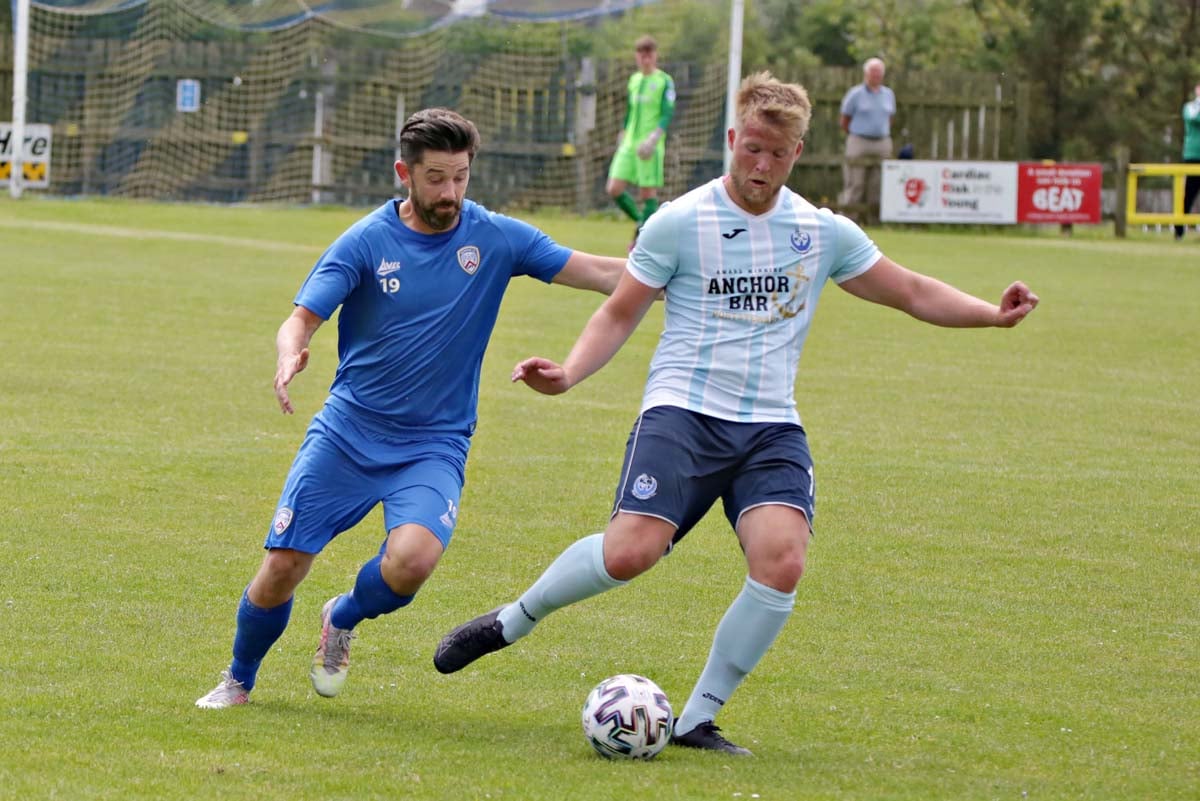 With the Bannsiders on double duty this weekend, boss Oran Kearney maximised his squad and named teenage trio Alex Henderson, Lewis Tosh and Josh McFeely in his starting eleven.

On a warm day in Portstewart, the first-half failed to spark into life with the Portstewart defence marshalling Curtis Allen and Cathair Friel in attack.

At the other end, the hosts looked threatening from set pieces with Zach Barr going close, before a tantalising cross into the box by Mark Edgar just missing a vital touch at the back post.

The final chance of the half would land at the feet of Doherty but his strike from the edge of the box failed to test Andy Findlay.

On 52 minutes, Oran Kearney’s side thought they had made the breakthrough as Aaron Jarvis’ free-kick rattled against the crossbar.

However, the deadlock was broken twelve minutes later as a long ball over the top found the run of Stewart Nixon. The winger drove forward into the box and his strike found the back of the net via the post.

In a game that was heavily disrupted with substitutions, the final goal would arrive on 90 minutes in fine style as Doherty’s 25-yard effort settled matters.

A good work out for the Bannsiders ahead of European commitments and we wish Portstewart the very best for the upcoming season.