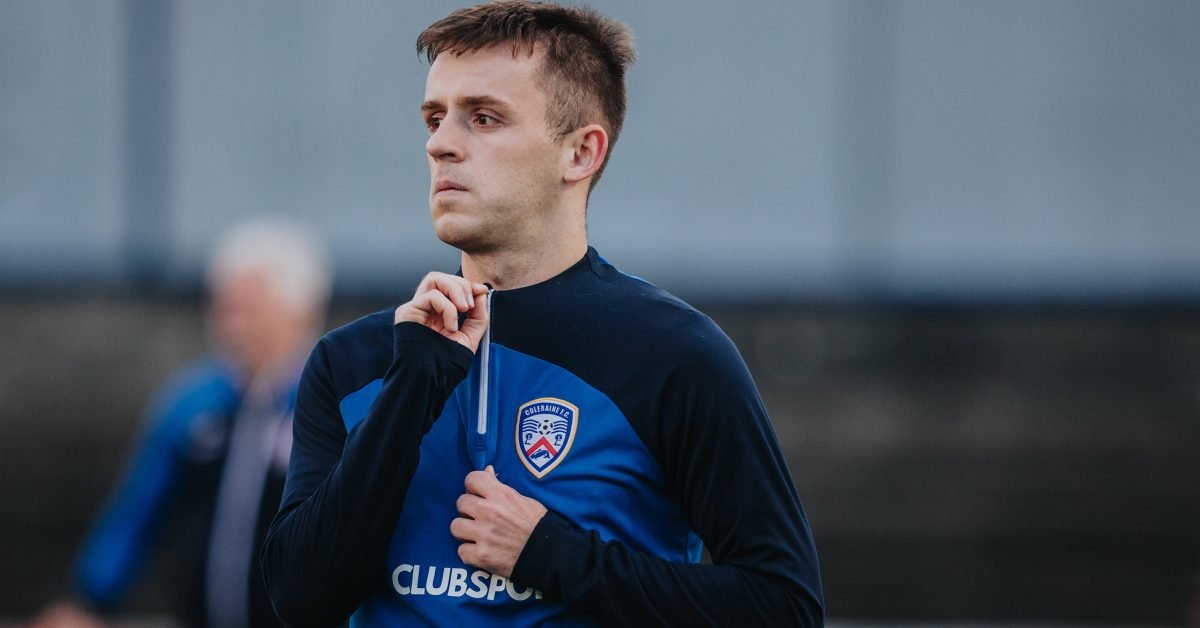 Cathair Friel is enjoying a short-term loan spell at Institute, whilst Caiolan Brennan and Lewis Tosh are plying their trade at Limavady United for the season.

Similarly, Alexander Gawne is spending the season at Carrick Rangers whilst Ronan Wilson is also at H&W Welders for the 2022/23 campaign.

The striker made a total of four appearances for Institute during the month of November.

Friel started two of those contests and was an used substitute in the other two, as well as being absent from the matchday squad for one game.

Institute won three and lost two of those five contests and just sit outside the top six of the Lough41 Championship standings.

Brennan is currently enjoying his second loan spell at Limavady United and played four times during the month of October.

The winger started three of those games as well as being an used substitute in the other fixture.

It would prove to be a good month in front of goal for Brennan as he netted in the Premier Intermediate against Queen’s University before grabbing a brace against Ballinamallard United Reserves in the Intermediate Cup.

United will face Valley Rangers in the third round of the competition.

This is Lewis’ first season in senior football and he continues to gain valuable experience in the process.

Toshy started three games in November and came off the bench for another as he played all four games throughout the month.

It would prove to be a sea of change midway through November as Andy Law departed as manager and was replaced by former Coleraine first-team coach Paul Owens.

The left-sided player netted in the Intermediate Cup against Ballinamallard United Reserves but the Roesiders crashed out against Bangor in the fourth round of the Irish Cup.

Wilson is currently playing in the Championship at H&W Welders and started three out of their five games last month.

The versatile player would also come off the bench for his other two appearances during the month.

It would prove to be a difficult November for the Welders as they lost four of those five games.

Paul Kee’s side are currently bottom of the Championship table.

Alexander was ineligible to feature against the Bannsiders at the start of the month as Coleraine ran out 1-0 victors at the Loughview Leisure Arena.

However, he would earn starts in the other four Danske Bank Premiership fixtures as the Amber Army beat Portadown twice but suffered defeats to Newry City and Ballymena United.

Stuart King’s side are currently seventh in the Premiership standings.