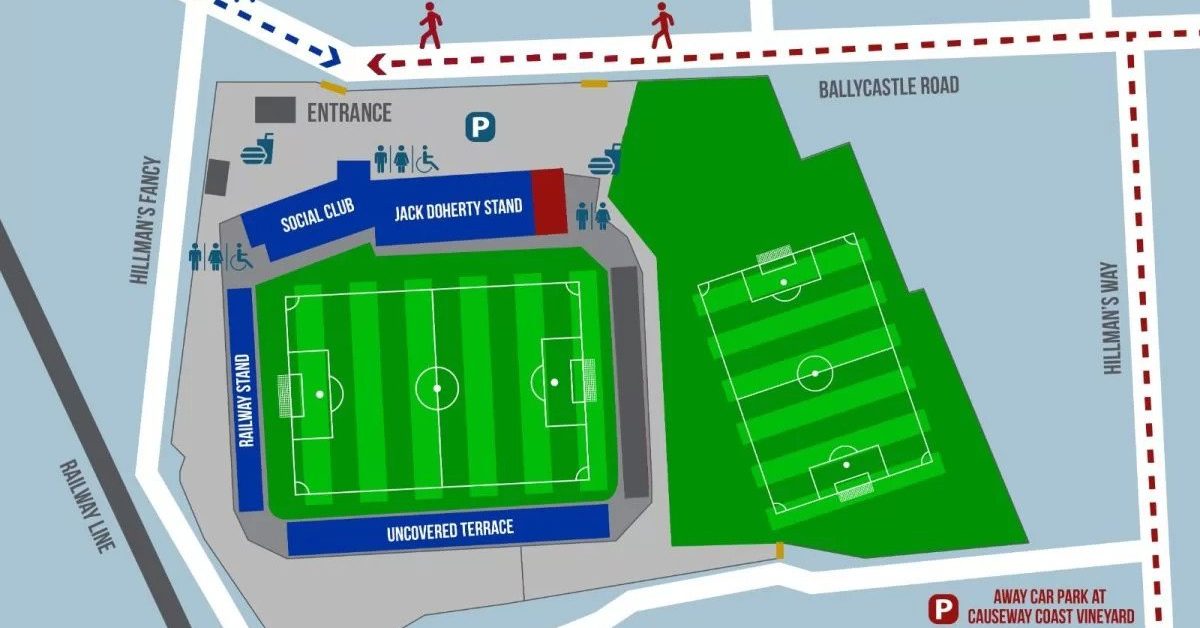 The Bannsiders play host to Harry McConkey’s side this evening in the North-West Senior Cup final (KO 8pm).

A good crowd is expected at The Showgrounds and we kindly ask fans of both clubs to be aware of the following protocols in place.

Meanwhile, fans are reminded of the spectator behaviour legislation and those who fall foul of throwing articles capable of causing injury, indecent, sectarian or discriminatory chanting, possession of fireworks/flares etc or possessing of alcohol on prescribed vehicles en route to a regulated match face being banned from matches, arrest, fines or imprisonment.

We would like to thank supporters of both clubs for their co-operation.