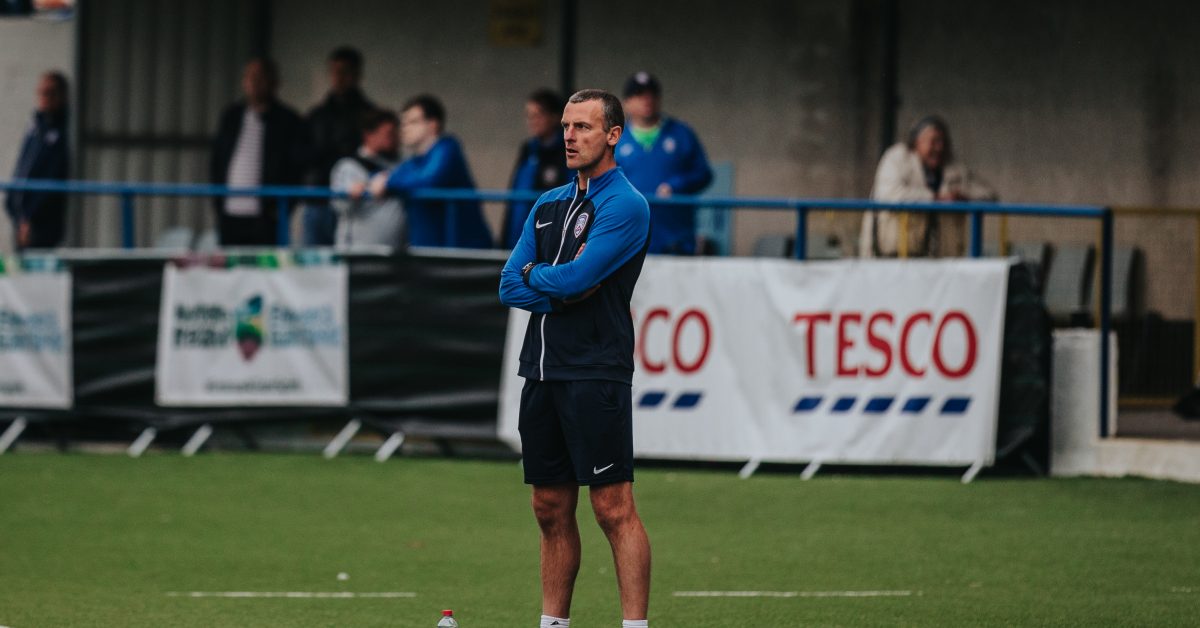 Two goals in the second-half from Lee Lynch and Dean Jarvis helped the Bannsiders record a 2-0 success against Newry City.

Kearney remarked that he knew the good start Newry City had made to the campaign and he was impressed by the performance of Darren Mullen’s side at The Showgrounds.

The boss was also pleased to see his side create so many chances throughout the 90 minutes and spoke about the two goals as Lynch and Jarvis netted their first goals in Coleraine colours.

The Stripes would have further opportunities to add to their scoreline with Kearney alluding to the fact his players have enough experience in the bank to see the game out.

Coleraine travel to Larne next weekend with Kearney stating Inver Park is always a tough place to go.