About Adam:
Adam has made over 200 appearances for the club since making his debut in April 2014. The Limavady man can operate across the back four with ease and was one of the many players to be given a first-team opportunity after featuring for the Reserves. His versatility means he is an important member of the squad at The Showgrounds and he has lifted an Irish Cup and League Cup winners’ medal during his time at the club. An unfortunate injury ruled him out for the majority of the 2020/21 campaign so he will be looking to make up for lost time. 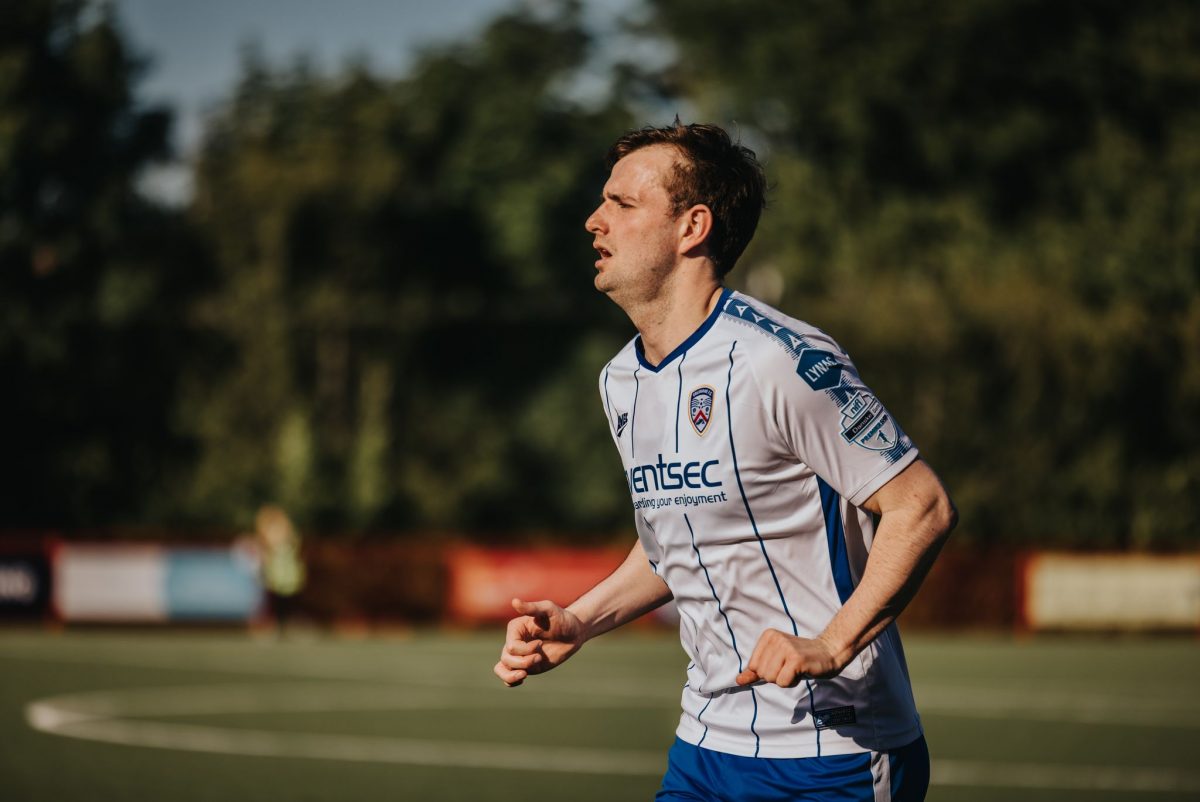