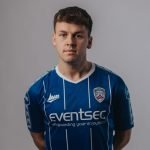 About Ben:
Rodney McAree swooped to land the services of Ben Doherty from North-West neighbours Derry City in January 2019. The Northern Ireland under-21 international can operate in central midfield or at left-back and joins his father Eamon in representing the club. Doherty has a brilliant left foot and his deliveries from set-pieces have been a major asset for the Bannsiders. The 23-year-old was a fine performer during 2019/20 as he was top goalscorer at the club. 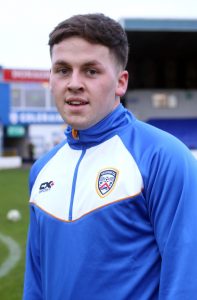