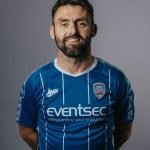 About Eoin:
Eoin Bradley re-joined the Bannsiders in January 2017 following a successful stint with Glenavon and has gone on to make over 200 appearances in blue and white. ‘Skinner’ was part of the victorious Lurgan Blues Irish Cup team in 2016 and the Derry GAA star replicated that success as he scored the third goal in the 2018 Irish Cup win against Cliftonville. The striker possesses a strong physique, an eye for goal and can bring other players into play with his strength. 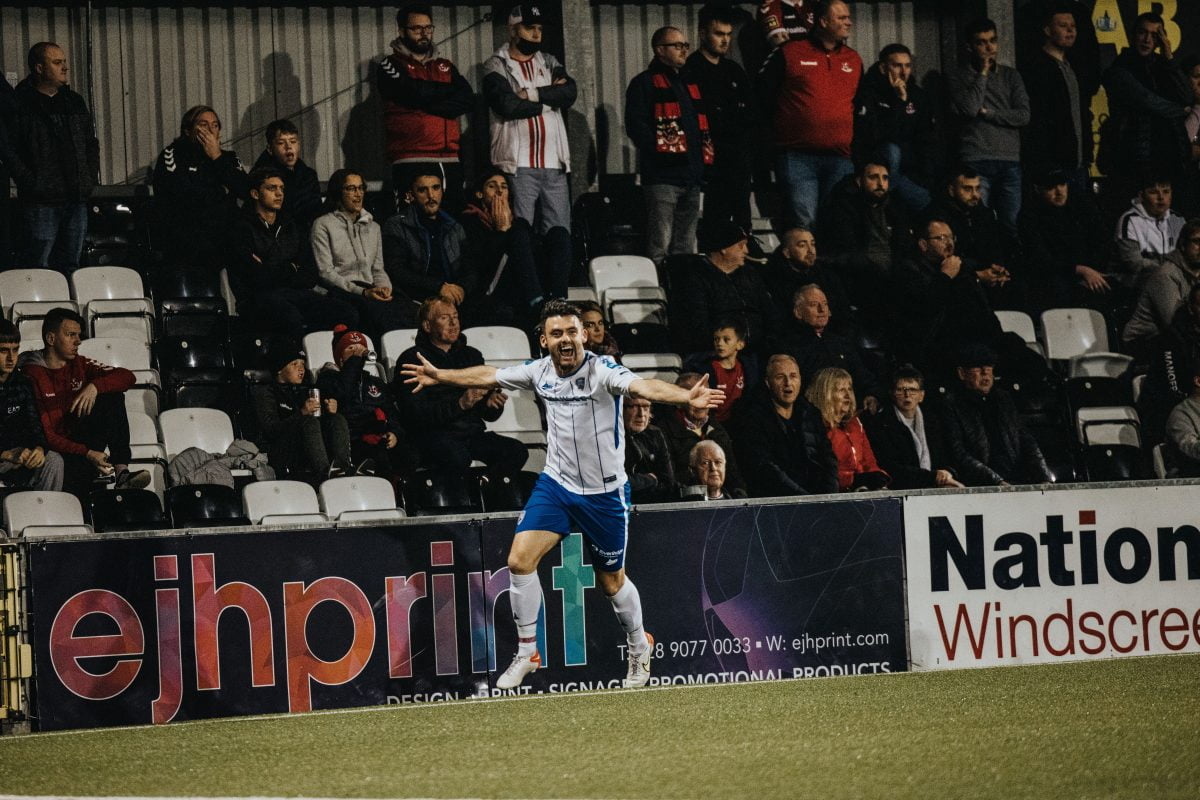 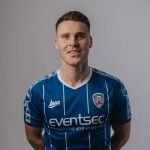