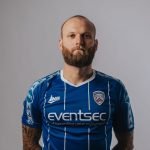 About Gareth:
Gareth joined the Bannsiders in July 2016 and has impressed during his spell with the Stripes. The centre-back was signed after playing junior football with Dervock but his stellar performances means he is one of the first names on the team sheet. His partnership with Stephen O’Donnell was resulted in the pair being named in the NIFWA Team of the Season in 2017-18, with Gareth also named Man of the Match in the Irish Cup win vs Cliftonville. The Dervock man has made over 100 appearances for the club. 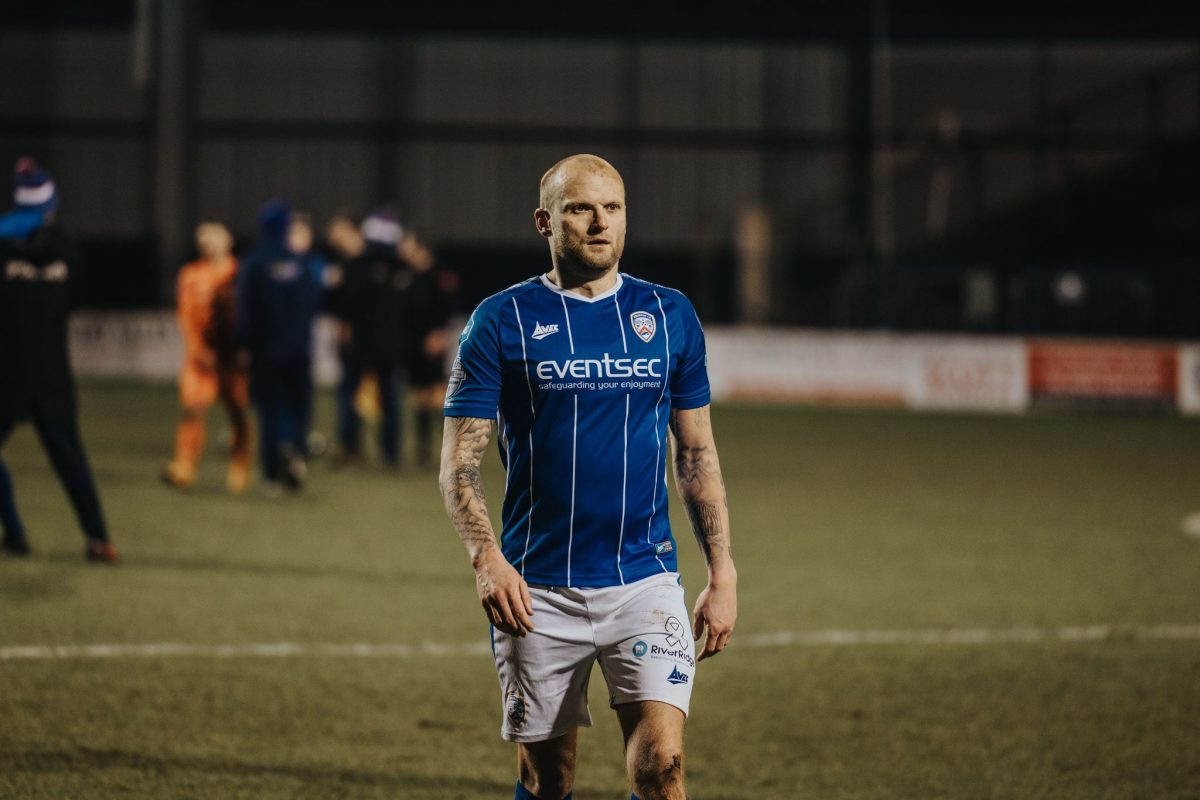 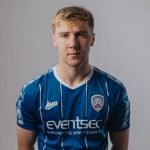