About James:
James earned himself a deal with the Bannsiders in July 2015 following a successful trial period with the club. The predatory striker was formerly on the books at Linfield and Ballymena but dropped down to play junior football with Ballybogey. He marked his debut with a memorable winning goal against Glentoran and notched 20 goals in his first season. A cruciate knee injury cruelly ruled James out for the entirety of the 2017/18 season, but he scored the winner in the League Cup final against Crusaders in 2020. James became the first Coleraine player since Michael McHugh back in 2002 to score in successive European games after netting against La Fiorita and NK Maribor. He has since made over 200 appearances. 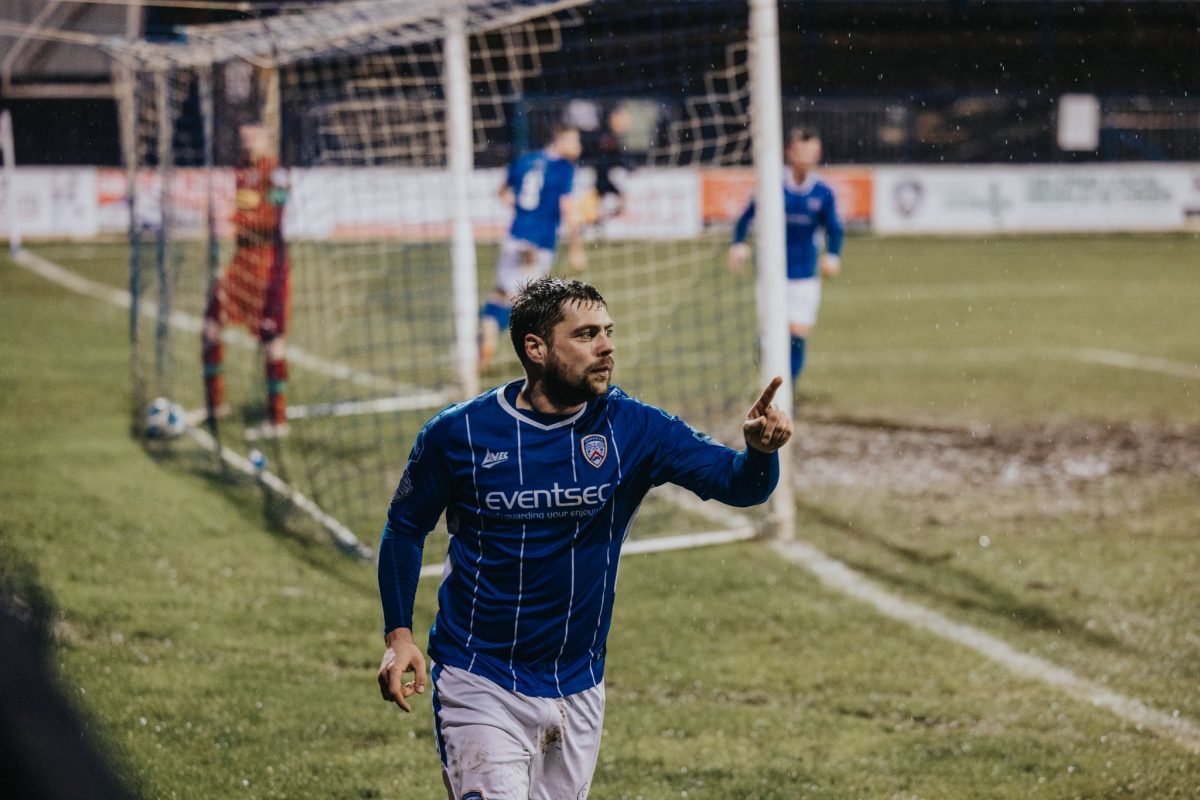