About Josh:
Coleraine completed the signing of Josh Carson in May 2017 from Linfield. The former Ipswich Town winger has earned four senior Northern Ireland caps and has numerous appearances in the English Championship. A tricky and skilful midfielder, Carson made a strong impression in his debut season in blue and white and recently committed his future to the club until the 2025-26 season. The Antrim man’s passion and will to win means he is a firm fans’ favourite at The Showgrounds and played a role in the Bannsiders’ League Cup success against Crusaders in 2020. Carson’s versatility means he has played in a variety of positions and has made over 200 appearances to date. 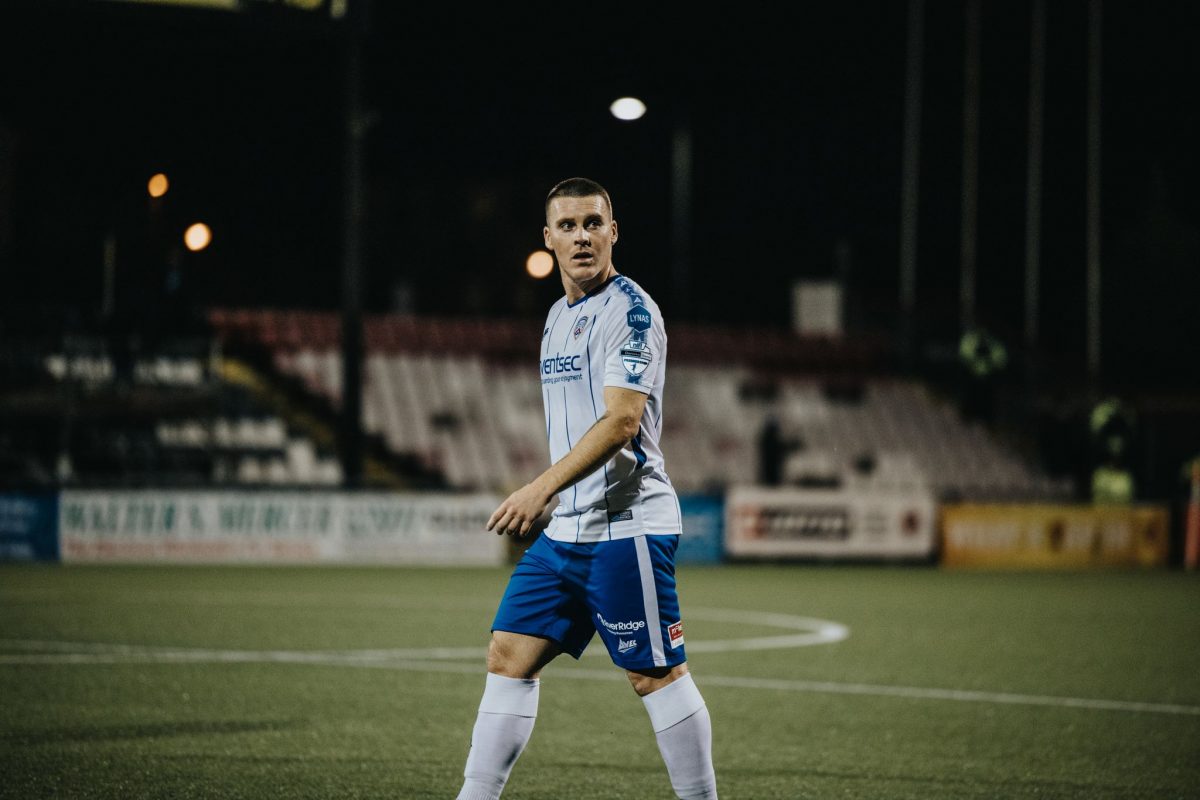