About Lyndon:
Lyndon Kane made his league debut for the Bannsiders in October 2014 against Glentoran and has cemented his place as one of the first names on the team-sheet. The full-back is strong in the tackle and loves getting forward. Has represented Northern Ireland at under-age level and is a lifelong Coleraine supporter. Missed a large part of the 2017-18 campaign and 2018-19 season due to injury but lifted his first piece of silverware in 2020 as Coleraine won the League Cup against Crusaders. He has made over 250 appearances to date and will celebrate a testimonial in 2023/24. 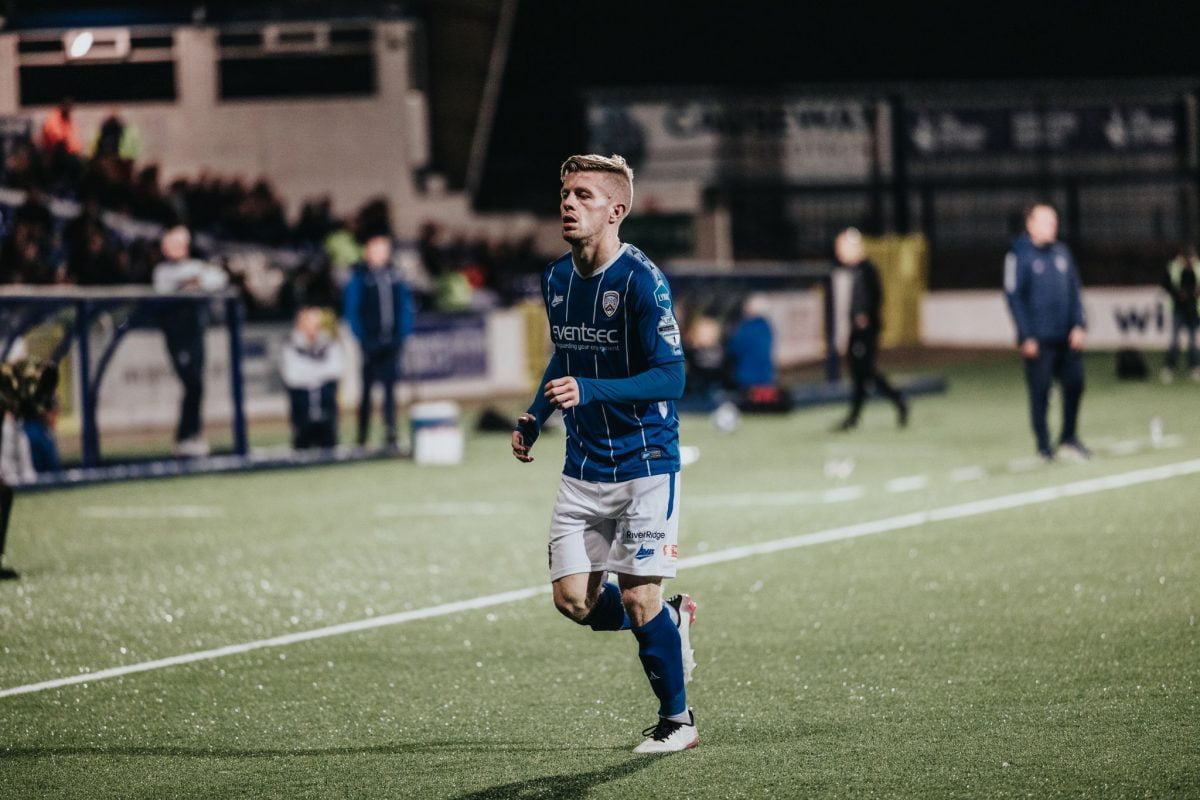