About Matthew:
Matthew joined the Bannsiders in January 2021 from Linfield as Oran Kearney finally landed his signature. The Ballymena native burst on the scene as he became the youngest goalscorer for the Sky Blues at the age of 15, where he also won the County Antrim Shield. A move to Linfield would follow as Shevlin collected a Danske Bank Premiership winners’ medal. He has been promised plenty of game time at The Showgrounds and he netted memorable goals against Glentoran, Crusaders and FK Velez Mostar so far. 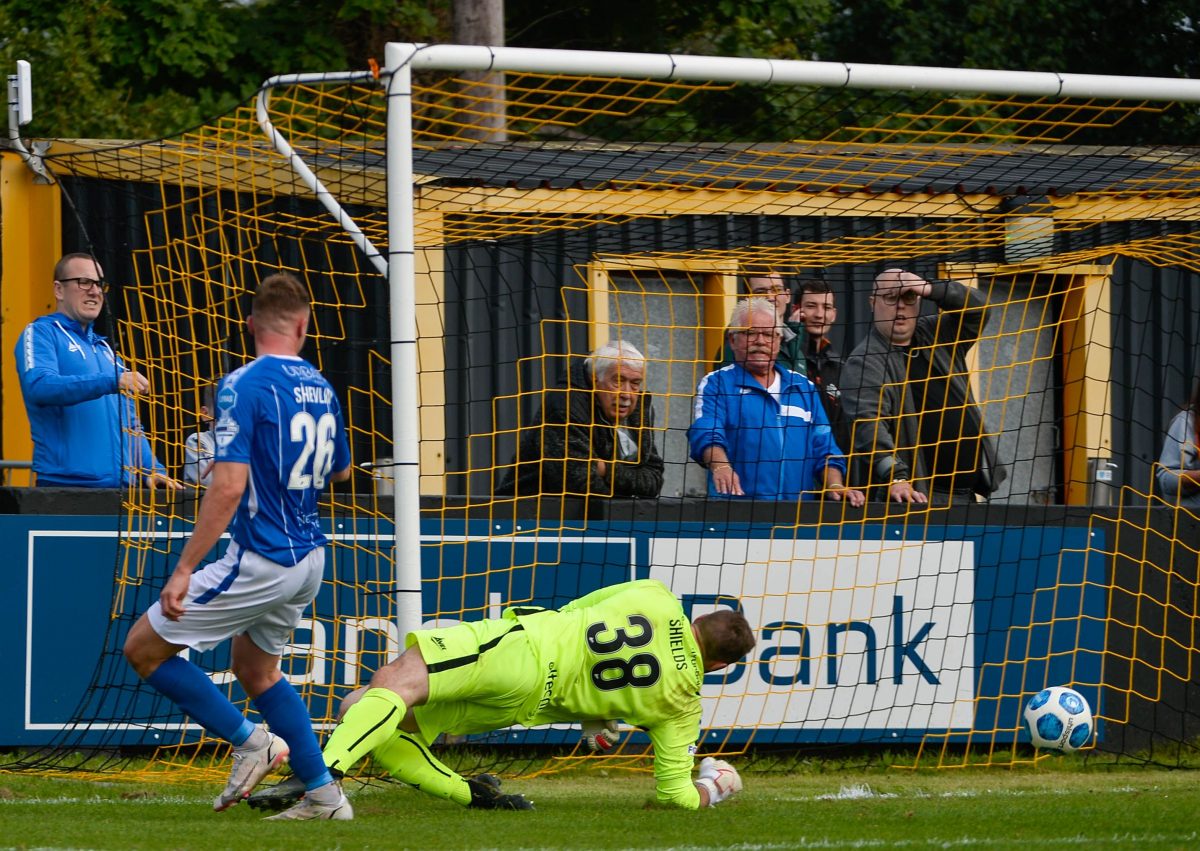 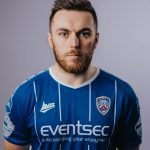