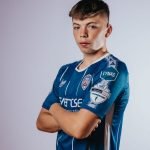 About Patrick:
Patrick was promoted to the first-team squad at the start of the 2021/22 campaign after impressing for the U20’s. The talented midfielder has been hailed as one to watch for the future and is expected to learn a lot from the likes of Josh Carson and Stephen Lowry. The Portstewart native was in the Bannsiders’ squad for the Europa Conference League games against FK Velez Mostar. 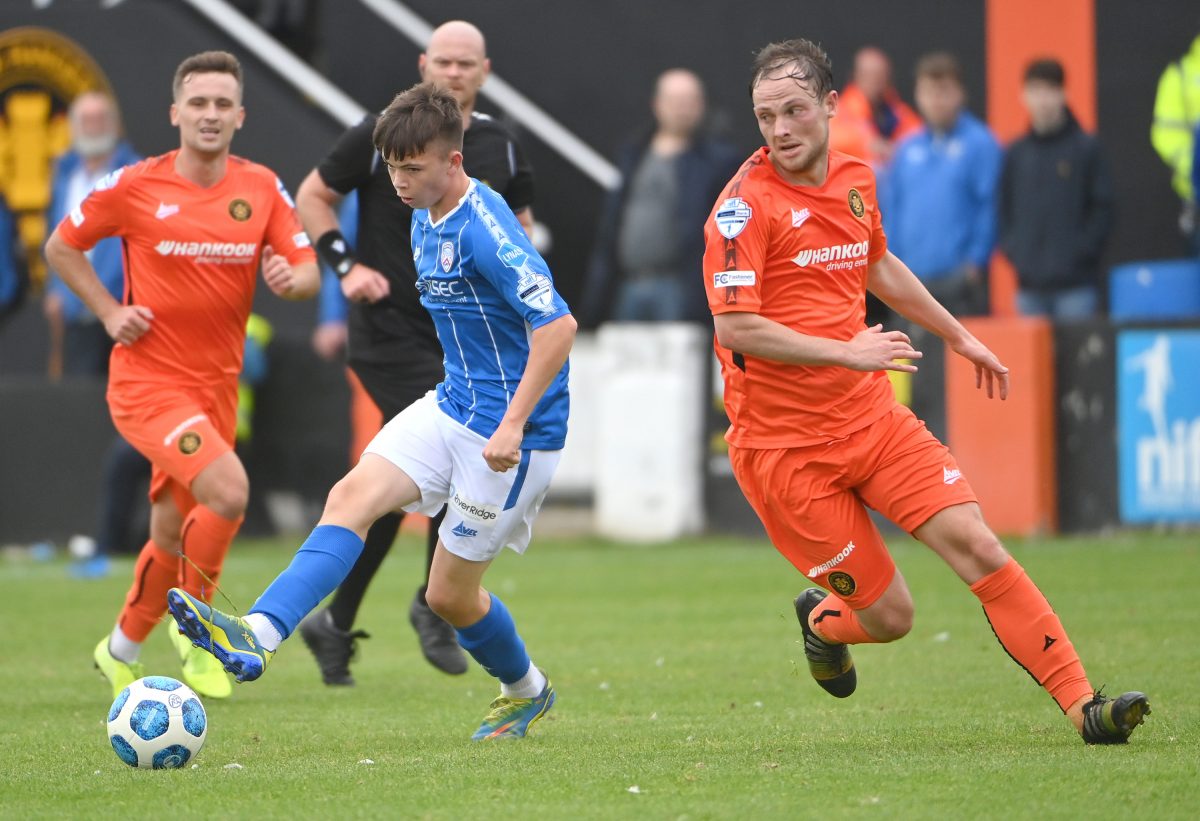 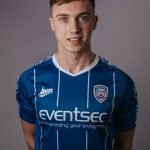