About Rodney:
Rodney returned to the club in the 2021 summer transfer window after a spell at Crusaders, where he won the Irish League, Irish Cup and County Antrim Shield. The Ballymena man first joined Coleraine in 2015 as an attacker but he has since developed his game into a defender and is capable of operating at centre-back and left-back. Brown has made over 100 appearances across both spells at The Showgrounds. 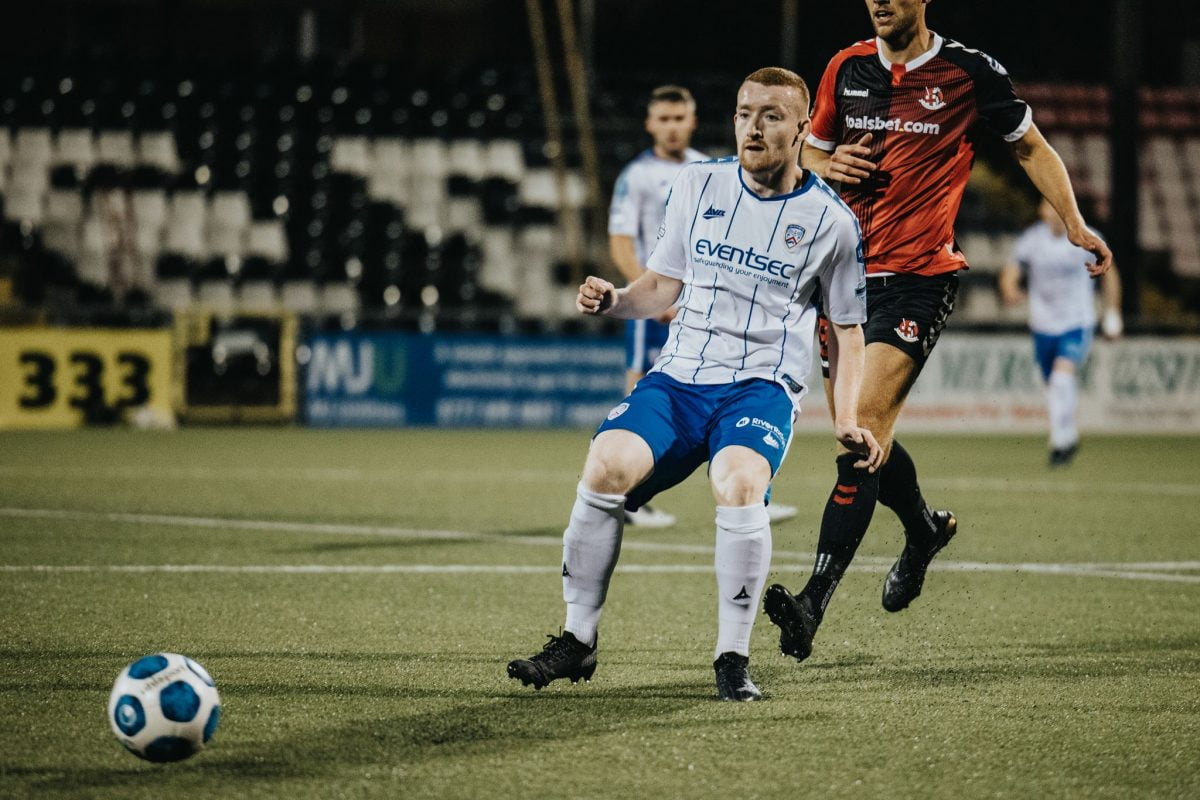