About Ronan:
Ronan joined the Bannsiders in August 2020 after spending a year on the books at Cliftonville. The L/Derry man is adaptable at playing in midfield or at full-back and his versatility will be a major boost to Oran Kearney’s side. Ronan was previously on the books at Institute and marked his Coleraine debut in the famous Europa League win against NK Maribor. He has played almost every position since arriving and helped Coleraine earn European qualification in 2019/20. 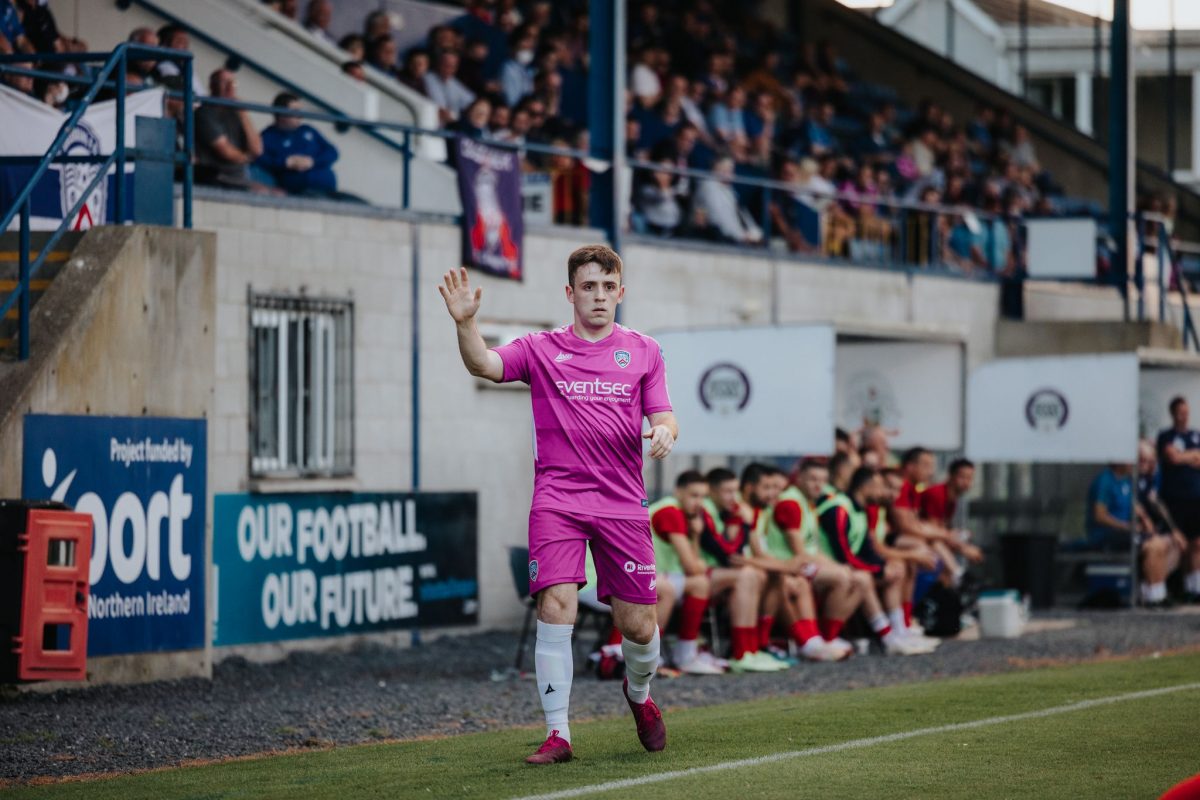