About Stephen:
Stephen re-joined the Stripes in the 2018 summer transfer window after a trophy-laden spell with Linfield. At the Blues, the Limavady man would taste success in the Danske Bank Premiership, Irish Cup and County Antrim Shield. The 35-year-old is considered to be one of the best midfielders in the Irish League and his experience will help those around him in the Bannsiders’ engine room. His loyalty and commitment to Coleraine was rewarded in 2019/20 as he won his first trophy at the club as the Bannsiders tasted League Cup glory. His 250th appearance will live long in the memory as the Stripes sealed a famous Europa League victory against NK Maribor. 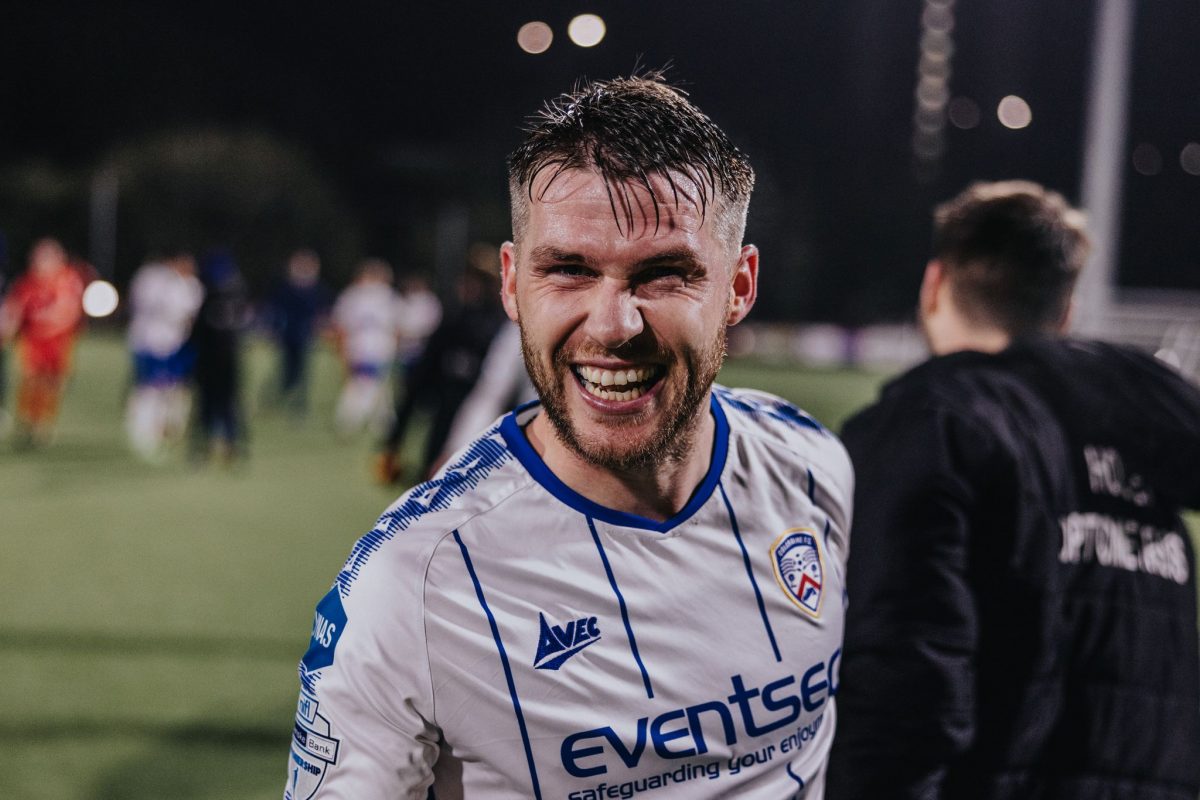