About Stephen:
Coleraine completed the signing of Stephen O’Donnell in May 2017 from North-West neighbours Institute. The central defender has been a revelation since putting pen-to-paper and his performances resulted in a nomination for the Ulster Footballer of the Year award in 2017-18. O’Donnell is known for his no-nonsense style defending and is a threat in the opposition’s penalty area from set-pieces. He is the current club captain at The Showgrounds and also lifted the League Cup trophy in 2020. He has since made over 100 appearances in blue and white. 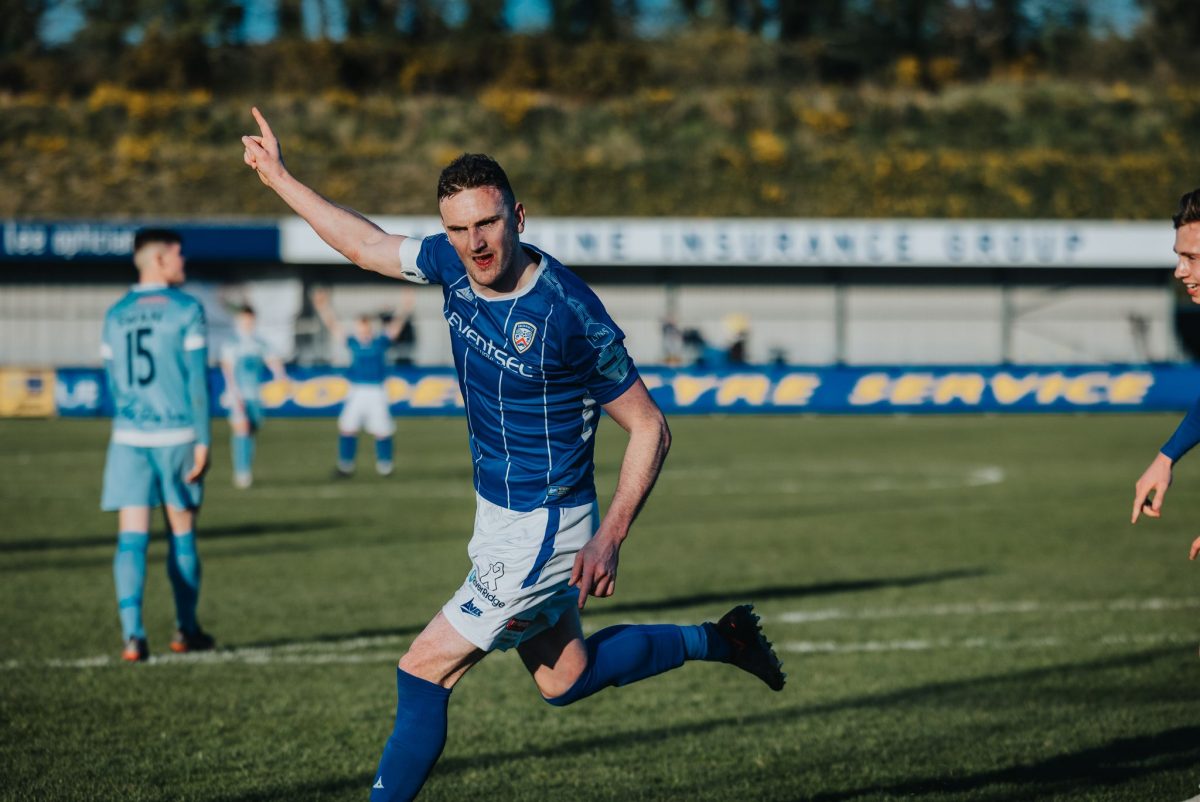