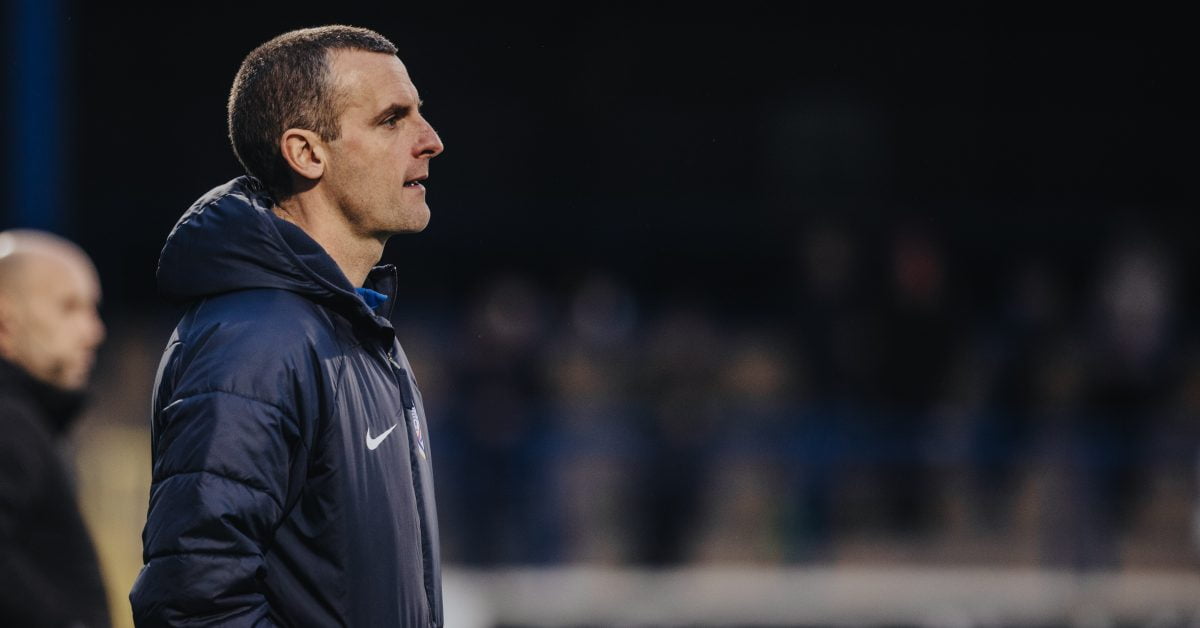 The Bannsiders would have had to do things the hard way after Jamie Glackin was given a straight red card but they still managed to win the game courtesy of Matthew Shevlin’s penalty.

Kearney credited his players for their performance – especially with ten men to take the lead – as well seeing the game out without many scares at the other end.

The boss acknowledged that he didn’t see the red card tackle but that the dismissal lifted the players and crowd, as well as looking ahead to Saturday’s trip to Dungannon Swifts.