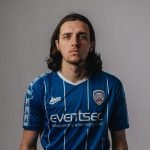 About Jamie:
Jamie joined the Bannsiders in January 2019 and was Rodney McAree’s first arrival at The Showgrounds. The talented Omagh man can operate across the midfield and in behind the striker. The ex-Dungannon Swifts man won a league title and County Antrim Shield during an 18-month stint at Crusaders and added to his medal collection as the Bannsiders won the League Cup against his former employers in February 2020. 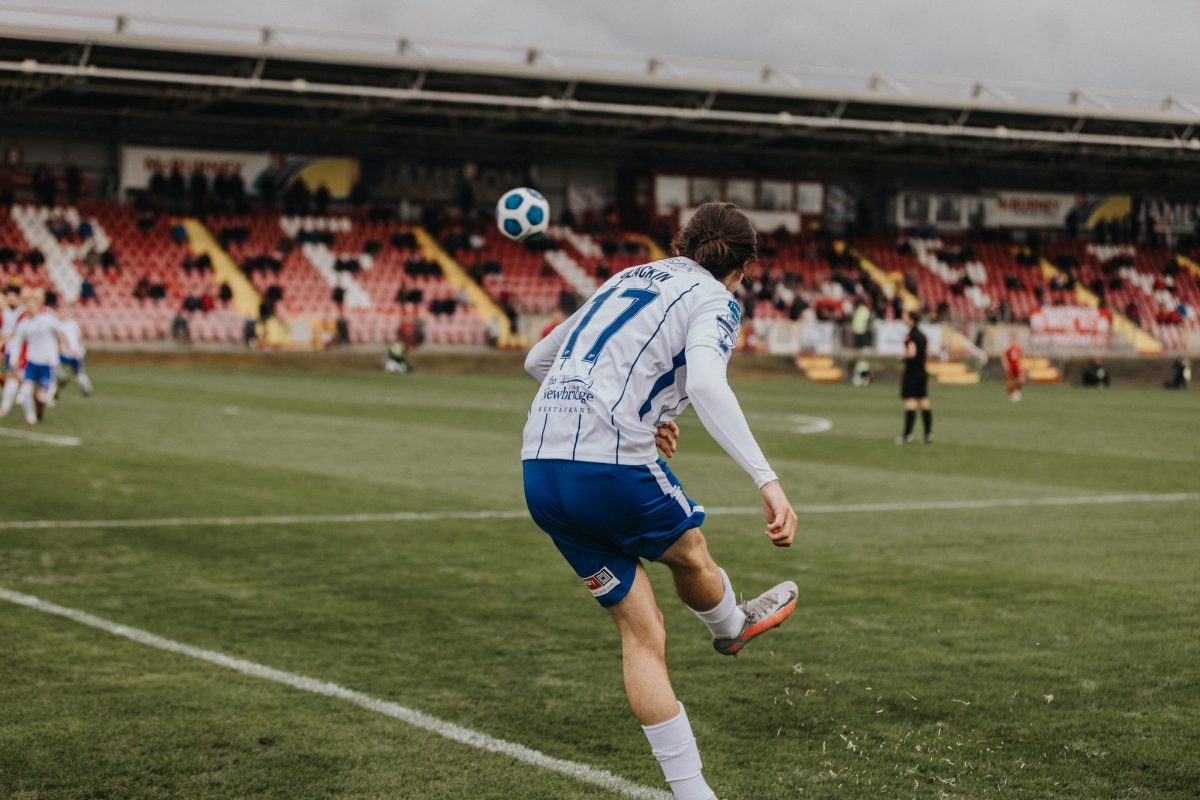 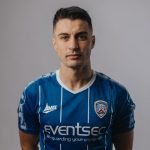