The rules are simple – Ciaron must choose a goalkeeper and four outfield players (excluding himself) plus two substitutes to get the win.

After some tweaking and last minute changes, Ciaron came up with the following line-up. Do you think this side would beat O’Donnell’s last week?

Everyone has picked Chris Johns, so I’ll go for Ricky to come in and do nets. I know he’d do a great job in this team and is a good goalkeeper. Sorry, Chris! 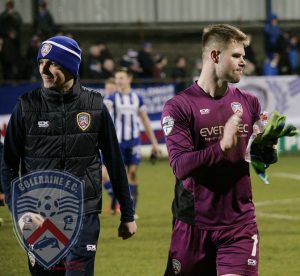 I don’t know why I’m including Stevie considering he never picked me for his team. However I know he is good in a 5-a-side and has feet on him like a winger and a head like a centre-half. 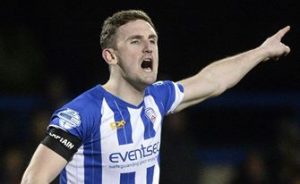 Harkin has picked O’Donnell as his first outfield player- although we are unsure he has feet like a winger!

We will need someone to put a tackle in so that’s why I’ve picked Josh. Unfortunately he is 1/10 with the bookies to be sent-off. He’s included because he’s scored against David James and marked Ronaldo out of a game one time – so he tells us anyway! 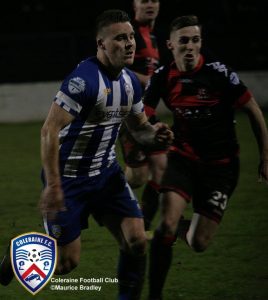 Harkin hopes Carson can replicate his success from scoring against David James.

Parky is the best trainer I’ve ever seen and turns into Messi when we play on 4G through the week, but then he phones in sick on a Saturday! Still gets into my team. 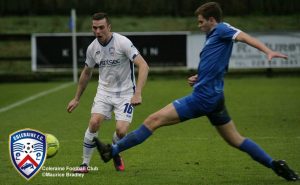 Ian ‘Messi’ Parkhill has been selected in this 5-a-side team.

Dooley is included because it is practically impossible to take the ball off him. My only concern is whether or not he can avoid injury on a 5-a-side pitch. 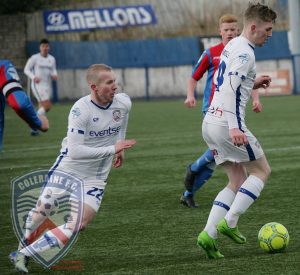 He might have recently joined Rochdale, but Dooley makes Harkin’s side.

Jamie just misses out but if the goals are drying up, he will pull us out of a hole. I’m afraid to start him in case he falls asleep as he is laziest man I’ve ever met and I know he will be fuming when he sees that he is on the bench.

The Crab! Matthew just misses out as well but if things get nasty, he’s the man to go on and sort it out. He will throw a few boys around the place and is still living of his two goals against Lisburn Distillery.