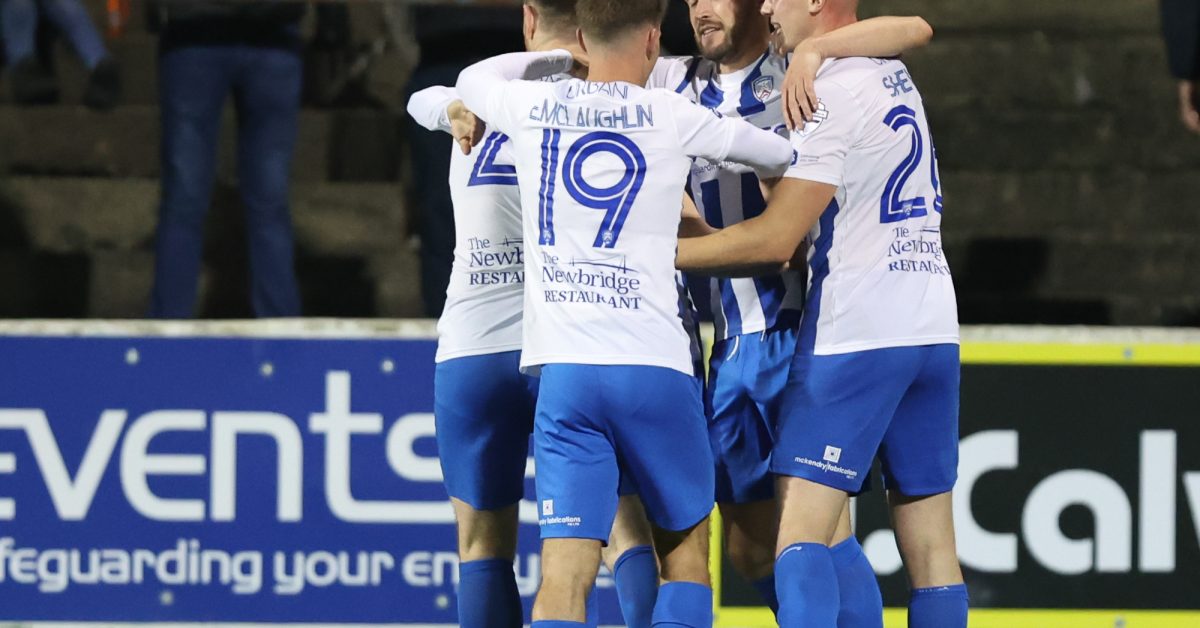 Oran Kearney’s men would pick up all three points as Lee Lynch and Dean Jarvis netted after the break to seal the success for the Stripes.

Coleraine would hit the crossbar after just sixty seconds when Josh Carson’s strike from the edge of the area clipped the top of the woodwork.

On 18 minutes, the hosts would have another chance as Evan McLaughlin seized possession inside the box but his low effort was kept out by the body of Steven Maguire.

The visitors will feel they should have edged in front on 20 minutes as Lorcan Forde sprung a quick counter attack but the winger’s attempt would be deflected wide for a corner.

Just after Evan McLaughlin went close again, Coleraine took the lead on 54 minutes as a clever ball by Josh Carson released Lee Lynch and he did the rest to convert his first goal for the club.

Four minutes later, that advantage would be doubled as Conor McDermott and Jamie Glackin combined to find Dean Jarvis who also netted his first Coleraine goal.

Coleraine would have further chances to add to their tally as Glackin and Matthew Shevlin both went close, with Conor McKendry denied a goal by the linesman’s flag. 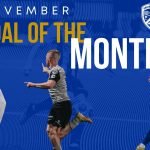 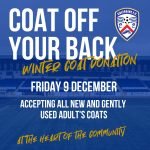